As a child one of my memories of playing with my brother was re-enacting our favourite TV shows and movies – we would be He-Man and She-ra (yes I’m showing my age) or our garden was turned into the death star and Star Wars was played out in full. We’re just entering that phase with J and T and I love how it captures their imagination. One of their favourite shows (there are a lot of favourite shows) is Mike The Knight. 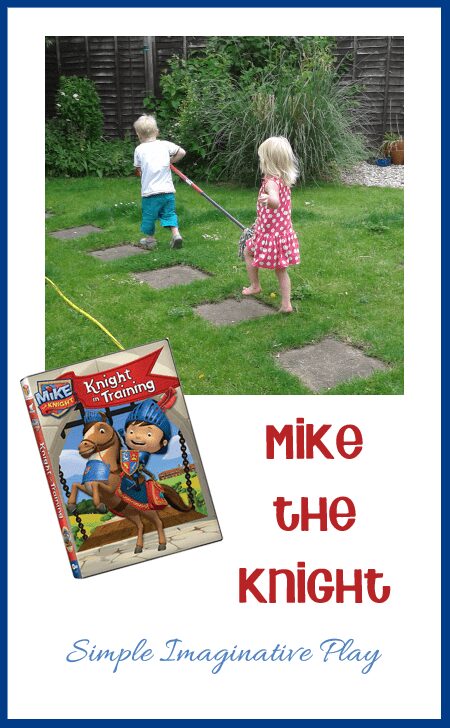 With the recent launch of Mike The Knight: Knight in Training we’re having fun with simple props to create some playful fun at home. This was more instigated by the children after watching the show than by myself and sees a turning point in a lot of play that we have at home.

Mike the Knight is a young knight in training protecting his kingdom of Glendragon in the absence of his father who is off fighting the war. Joined by his younger sister Evie (a magician in training), his 2 dragon friends and his trusty horse.

Improvising a horse during play from a simple broom/mop J and T love galloping around playing at being Mike and Evie – they create extra props from our junk box – a cardboard tube quickly becomes a magic wand or Mike The Knight’s Sword. Spending hours running around the garden hiding from the Vikings and sneaking pies from the shops in the village (better known as the playhouse). 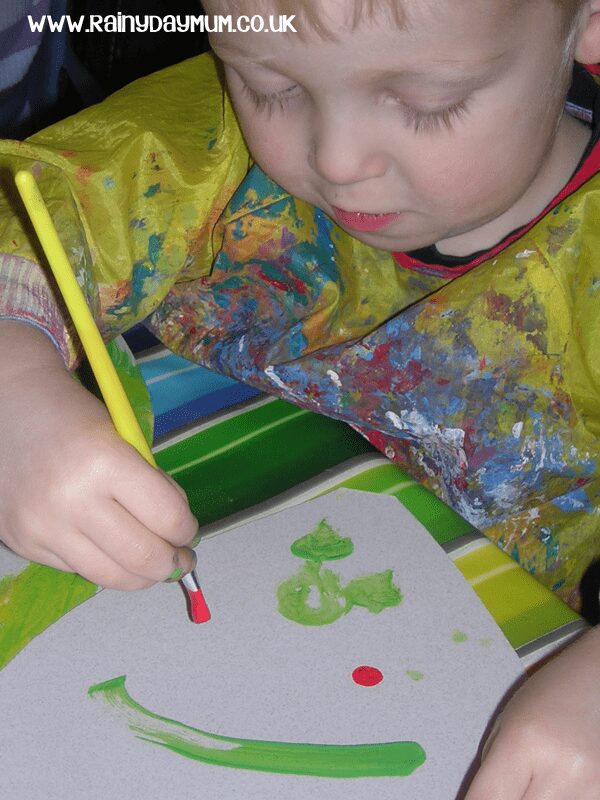 We still have our shields that we made back in the Autumn although our helmet has now gone. 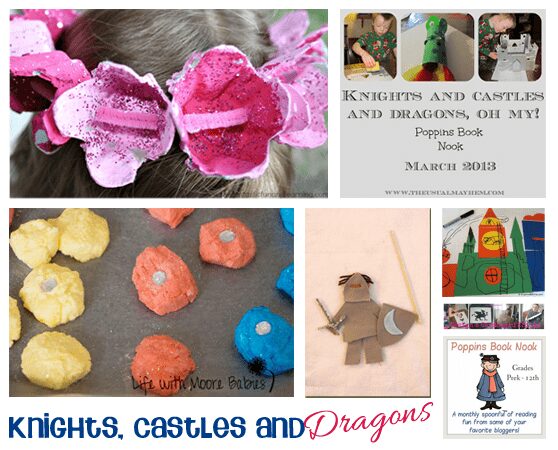 If you like Mike the Knight then check out these ideas for Knights Castles and Dragons which I featured on Tuesday Tots back in the Spring perfect to compliment Mike the Knight and so at home.

A warm welcome to Rainy Day Mum, your hub of ideas and inspiration for kids’ activities, learning, crafts, and tasty treats they can cook themselves. From tot to teen whatever the weather there’s always something fun to do.
36 shares
36 shares