It’s that time of the year when our tree is full of apples as are the local farm shops and my kitchen starts its season of smelling of cinnamon and ginger. We love baking with apples and this spiced cupcake with an apple pie topping and delicious cinnamon buttercream frosting tastes of everything autumn and is perfect for sharing with friends and family this fall. 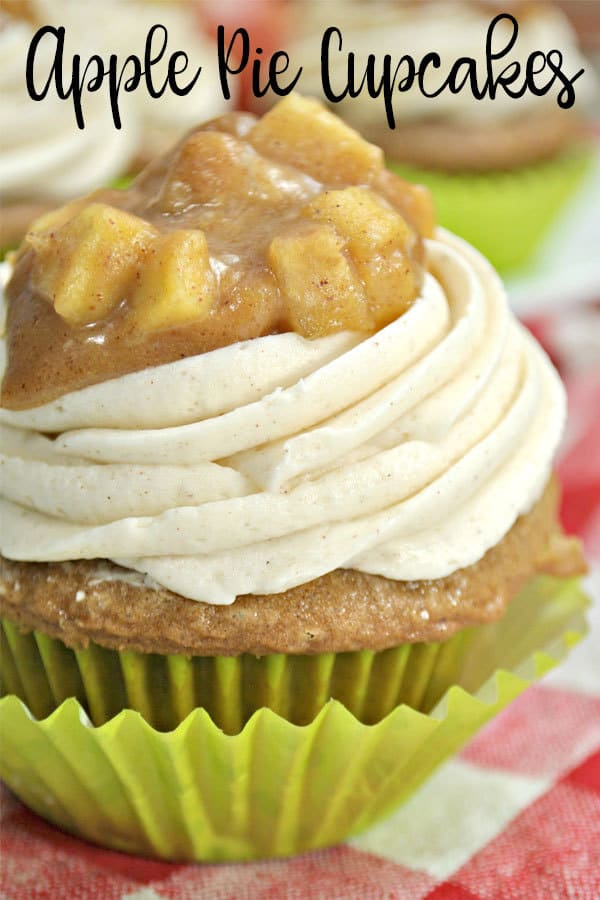 I love our simple cupcake cake recipe which makes an easy vanilla sponge cupcake that the kids love, however, this time of the year it’s worth adding a little spice to the mix and creating something with a bit more depth and warmth to it, especially for fall, treats like these cakes. 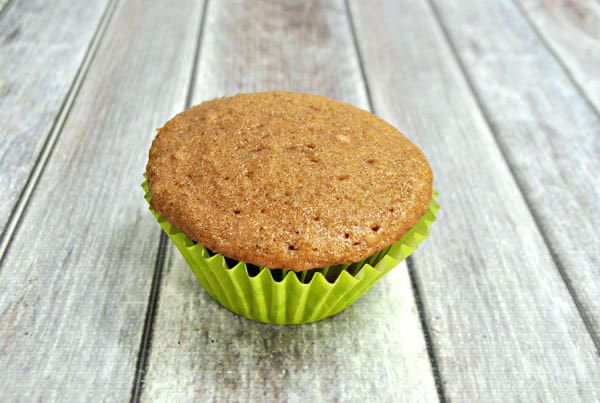 With some store cupboard spices added to the mix, you have a cupcake that is a little bit more special and it takes no more time at all. 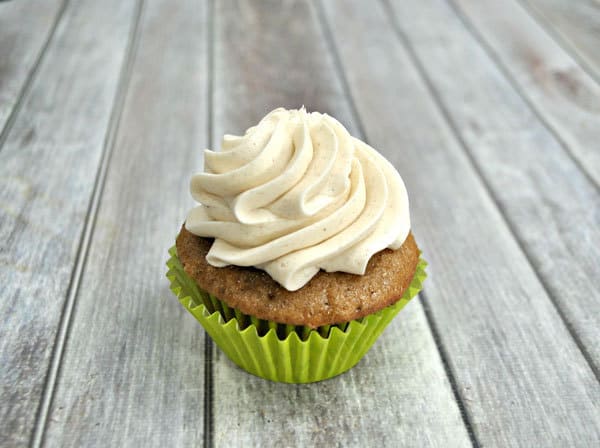 I’m a fan of buttercream – we love our vanilla buttercream that I used for the simple princess cupcakes that I made for my daughter’s Princess Birthday Party, but vanilla isn’t the only flavour to use for buttercream and this variation is fantastic with apples and ideal for adding to fall desserts this year.

Adding in a little cinnamon and some whipped cream can turn a simple icing into something a little special. Making it perfect to share and bake for when you have family around or for friends. 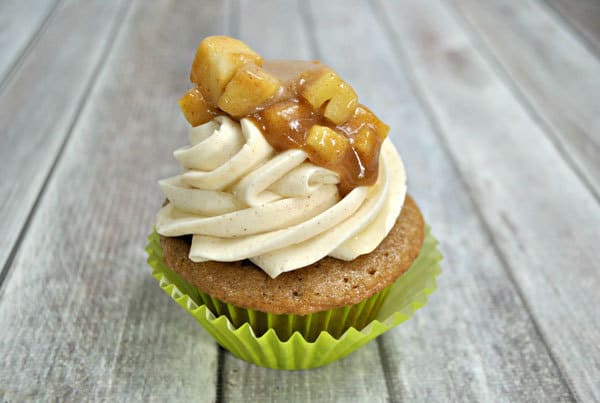 We have included links to ingredients and equipment we used to create this recipe. If you buy through the links we may earn a small commission. 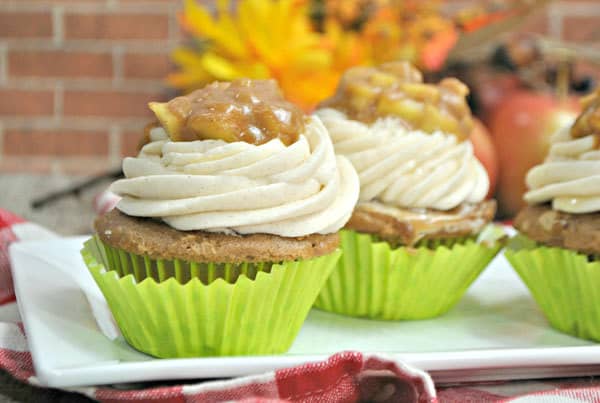 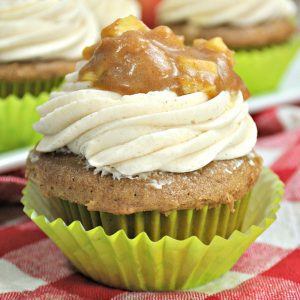 Keyword Apple Recipes, Autumn Recipes, Cupcakes, Fall Recipe
Tried this recipe?Let us know how it was! 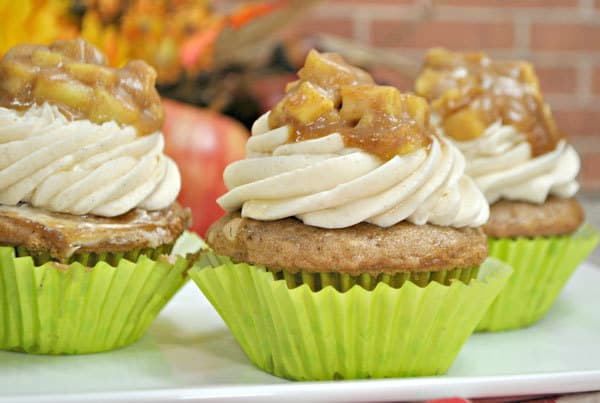 I am not a fan of over cluttering my kitchen with gadgets and stuff but I do have some recommendations for you based on what I’ve been using and found works well.

Over the years I have tried lots of cupcake and muffin tins as I do love to make cakes and I’ve thrown away a fair few as they rust and distintergrate. A few years ago I got a set of Wilton Muffin Tins (12 holes and a 2 pack) and have never looked back. They haven’t rusted they clean up easily and fit in my smallish oven perfectly as well.

Until a couple of years ago I mixed everything by hand but then I was given my husband grandmothers 1970’s stand mixer. It made my life so much easier, especially when baking cakes. Unfortunately, it didn’t last that long with the use (well if you discount the 30+ years beforehand) and I replaced it with a simple stand mixer that does the job. I’ve found the most useful part of it the splash guard as cooking with kids and for a family can get very messy.

In my efforts to reduce the amount of plastic waste we make in the family I have stopped buying single-use piping bags (or using ziplock bags with corners cut off) and instead replaced them with reusable silicone piping bags. Unlike the bag that my mum had when we grew up which was made of fabric and your hand would end up covered in frosting these work just as well as the plastic ones but you wash, dry and reuse. I also have this set of piping nozzles which I use for decorating cupcakes and baking. 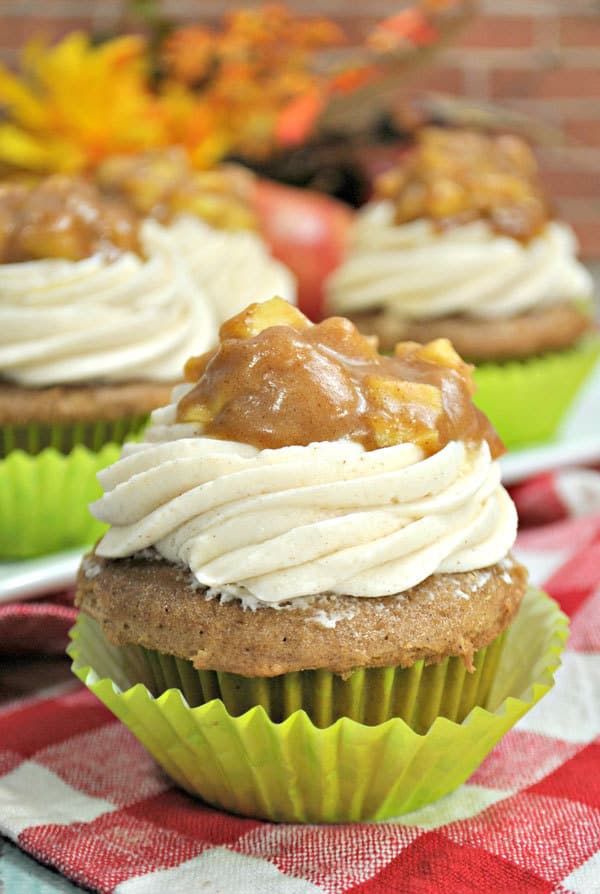 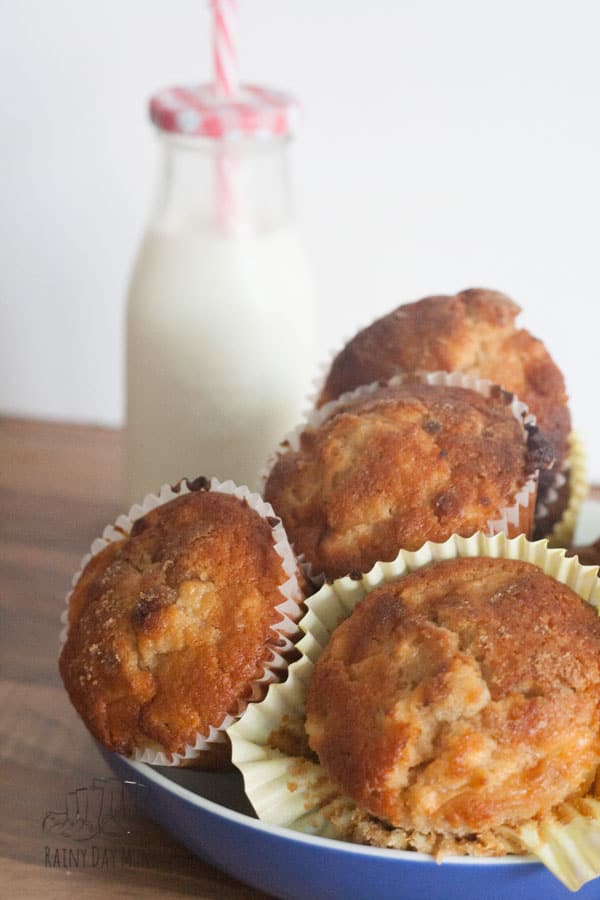 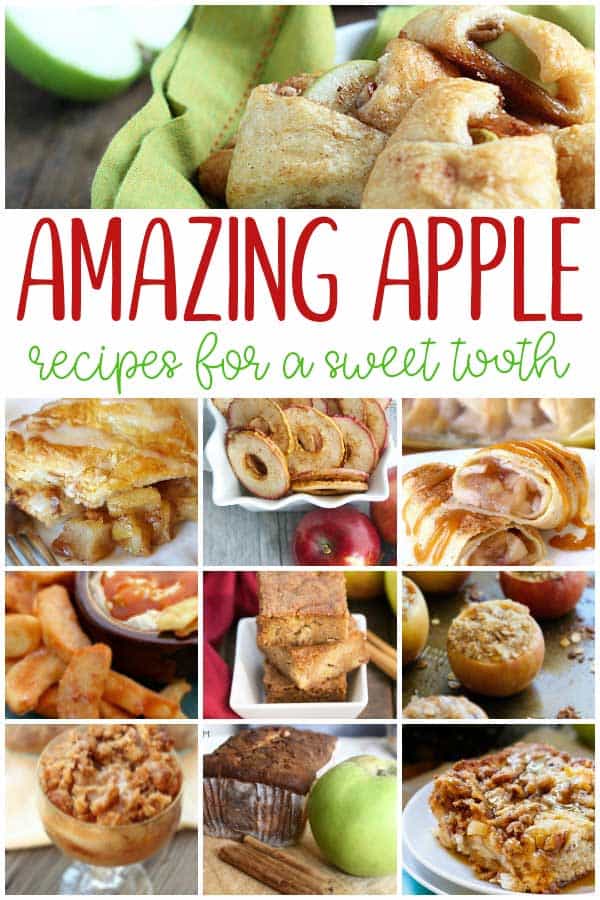 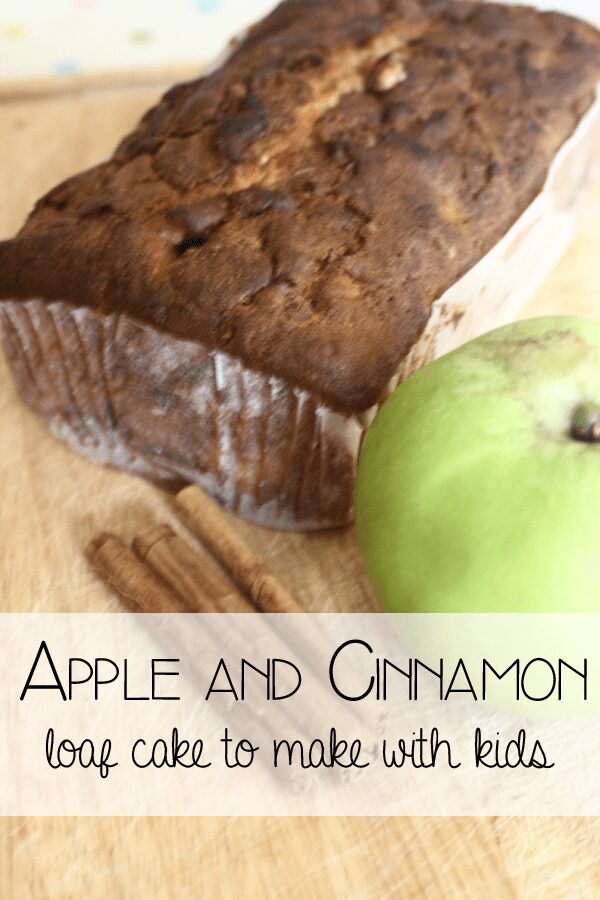 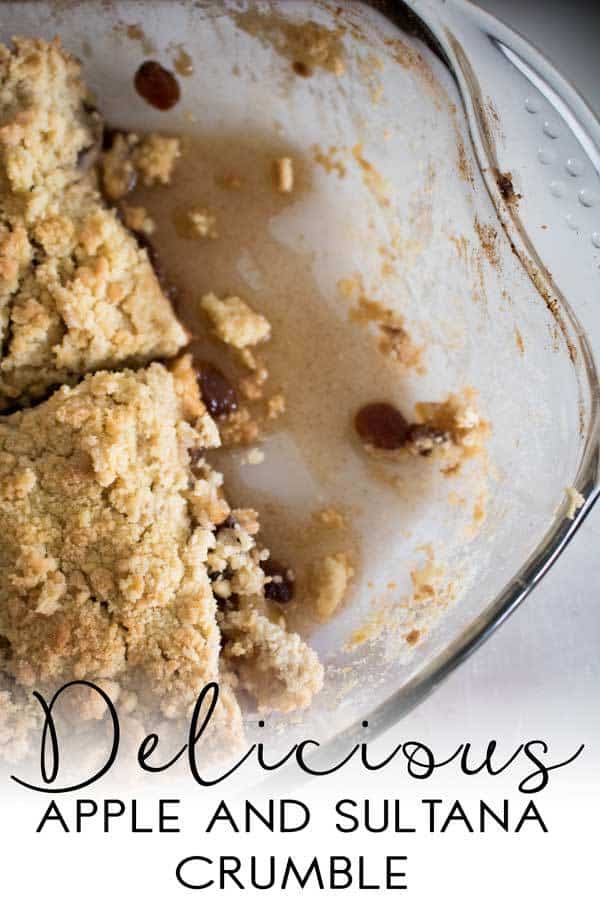 Apple and Cinnamon Breakfast Muffins but don’t just leave them for breakfast they taste great at any time. 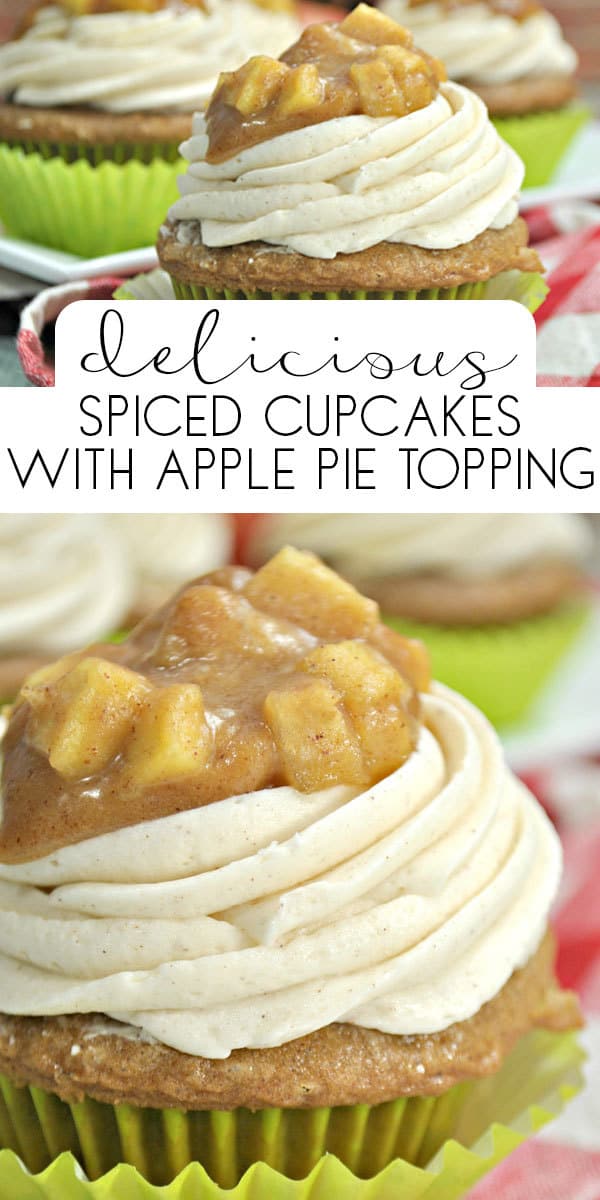 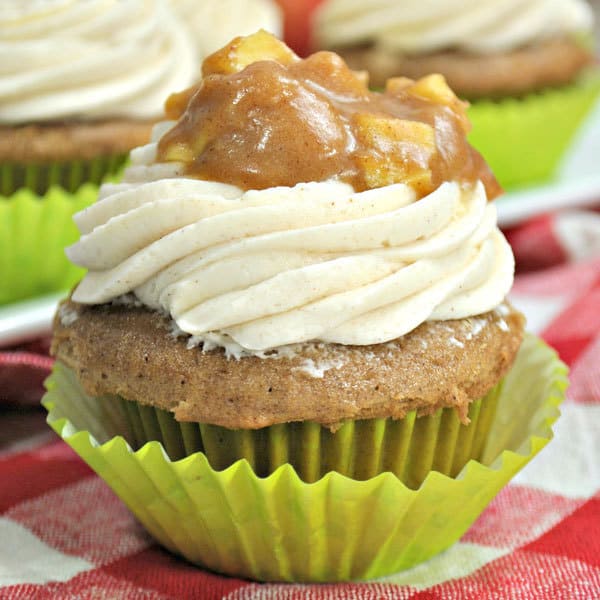 A warm welcome to Rainy Day Mum, your hub of ideas and inspiration for kids’ activities, learning, crafts, and tasty treats they can cook themselves. From tot to teen whatever the weather there’s always something fun to do.
106 shares
106 shares