With the ice and snow around our theme for this week’s Early Elementary learning activities is ideal – it’s just that. Now with how wonderful nature is we took the time to do some research on the computer about snowflakes and notice their symmetry and then take the idea of symmetry and use it to construct some symmetrical patterns in 1 and 2 reflective planes out of Lego.

Start off by exploring snowflakes – talk about how snowflakes look when they fall from the sky, what are they like, discuss if you want the different sizes of snowflakes tiny small that are almost like ice pellets and then the fluffy feather like structures where the snowflakes have passed up and down in the clouds collecting more and more to form clumps that then fall.

We then moved to the computer and using google images looked up Snowflakes under a microscope. My eldest was amazed by the patterns that they created he also found the fact that no two are alike and questioned how anyone could actually tell that as they haven’t looked at each and everyone under a microscope!

Once we had got over the patterns and how pretty they were I lead him to look at them from his Mathematics eye – in school they have been looking at symmetry with 2D shapes how a square has 2 planes of symmetry but a rectangle only has 1. He noticed that along the branch of a snowflake the ice formed a symmetrical pattern and then it was almost like it was turned and copied – rotational symmetry as well as reflective symmetry. 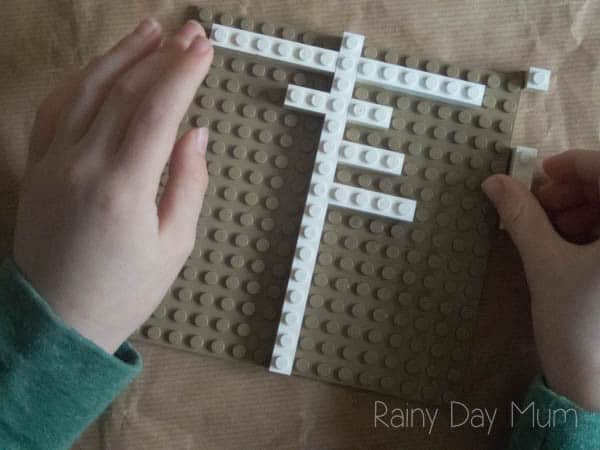 We then sat down and I explained we were going to create the same sort of symmetry using lego bricks – just the reflective symmetry starting off in 1 plane – the verticle and then moving to horizontal for the second plane and combining the two. 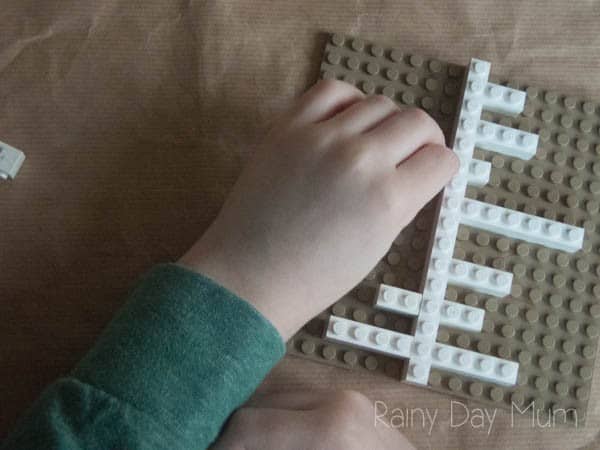 Using a flat LEGO mat I sorted out some white Lego bricks for him to use and placed a long brick in the middle of teh board and made a pattern of spurs coming out from it and left him to create the symmetry – he started out by just matching the pattern but ignoring how far from the centre they went. 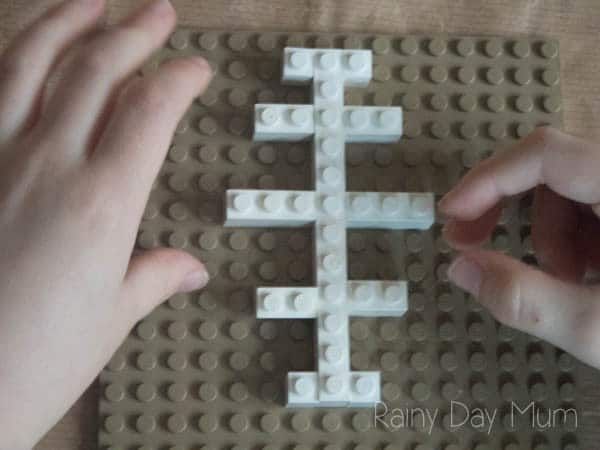 Once he said he was completed we evaluated his symmetry and looked at whether it was symmetrical – it was easier to do this by taking each spur at a time and looking to see whether it was a reflection or not.

Once he had the idea of symmetry across the verticle plane we repeated it with the horizontal plane. 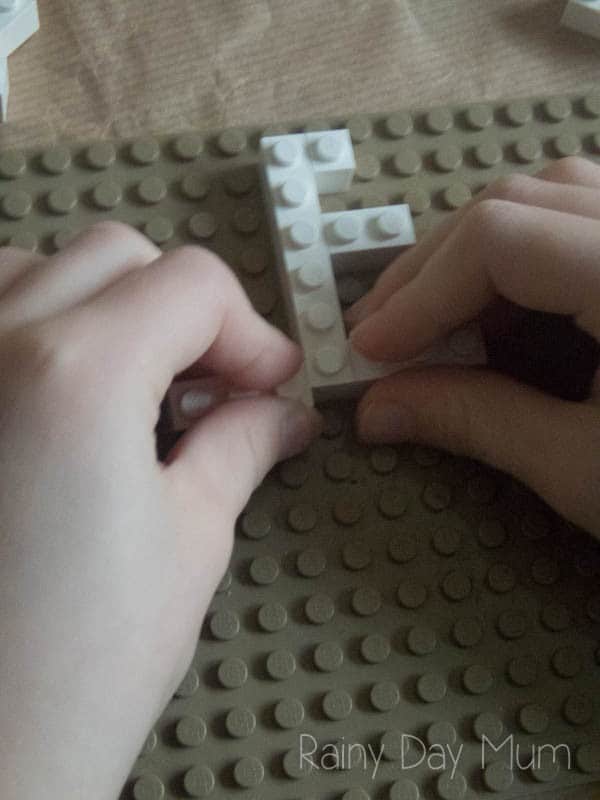 As an extension as he picked up the verticle and horizontal I set up a quarter of the shape for him to reflect through horizontal and through Verticle planes a challenge at the end to check understanding and show mastery of the reflection. 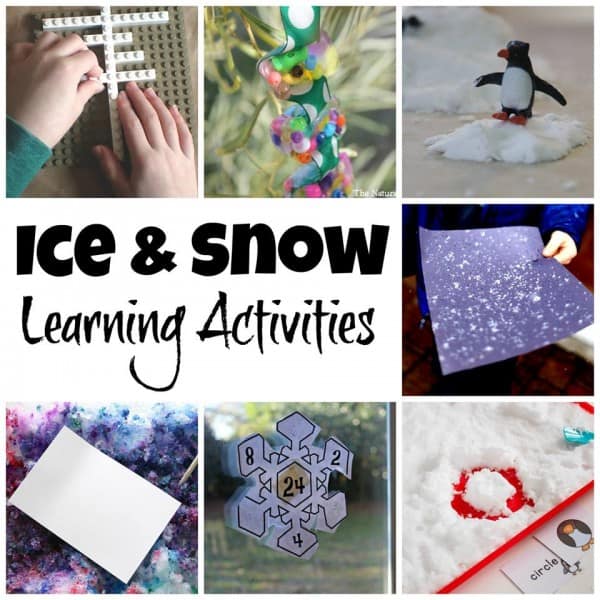 Snow Shapes with Penguin Shape Printable from Life Over C’s

Antarctica Activity with Snow Dough from 123 Homeschool 4 Me

Pin it for later