The most awaited film of 2016 in our house has been Fantastic Beasts. We are big Harry Potter Fans and the last movie released I remember going to the cinema VERY pregnant with T to watch it. So when I was invited to the European Premiere this week to see the film I couldn’t say no – but I could also check it out for you before it’s released in cinema’s this weekend. 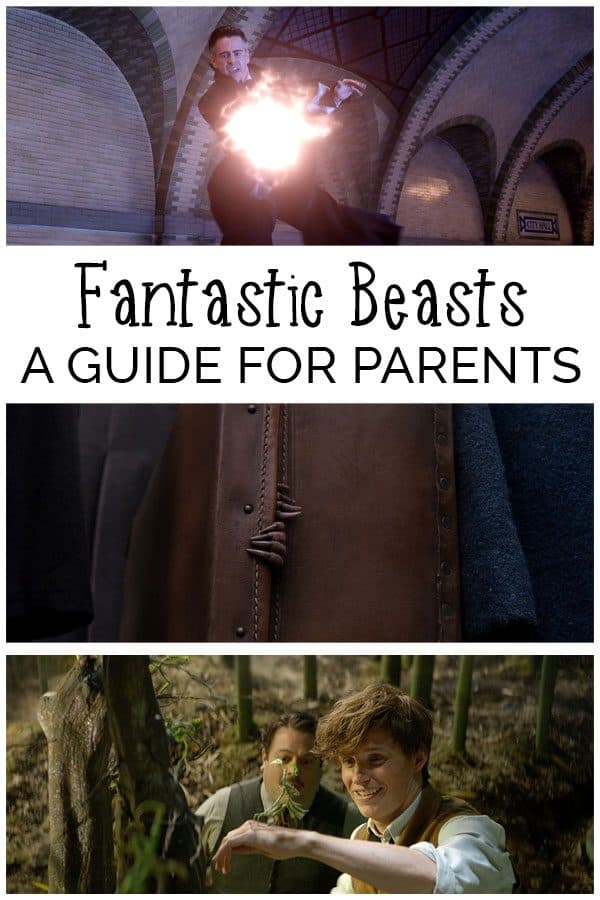 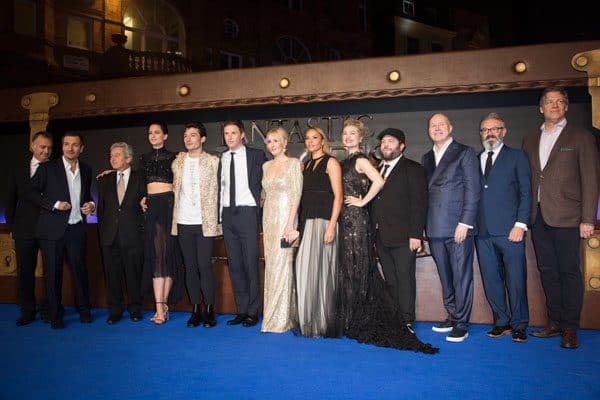 Well, it was – it’s is grown up wizarding. These wizard’s and witches know their stuff there isn’t any learning involved it’s FANTASTIC.

It was funny as well – something that I had forgotten from the earlier books and films JK Rowling has a fantastic sense of humor. BUT… this film is dark – especially towards the end which was the turning point for myself and my husband on whether or not we would let our kids watch it. 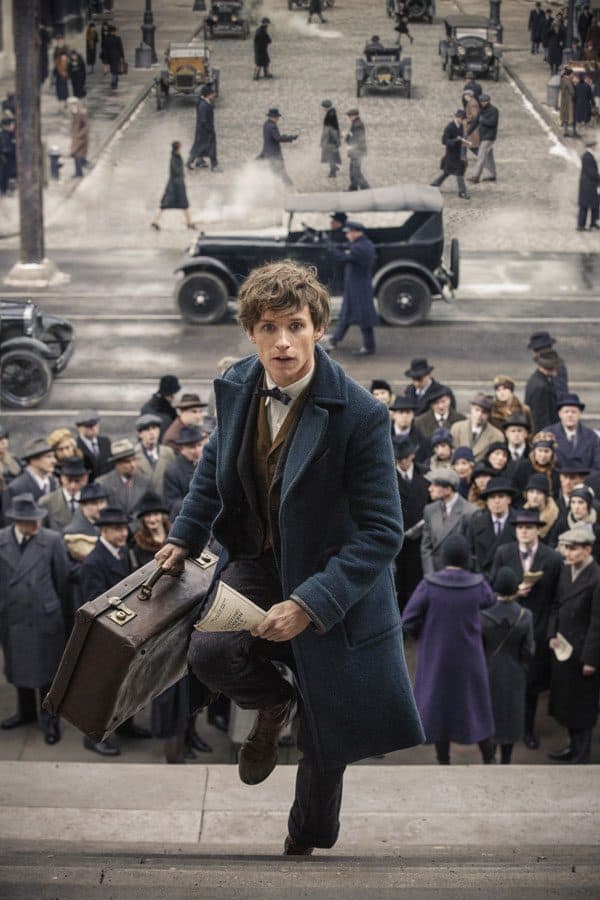 The film is set in the 1920’s in New York and Newt Scamander arrives by Ferry to a city where Magic is hidden and beasts are forbidden. From that point on you are lead on an EPIC adventure throughout the city battling evil ~ oh yes the newest JK Rowling Villan will knock your socks off and laughing those same socks off as you meet a cast of fantastic beasts. My favorite has to be the Bowtruckle see the shot below and you can probably see why.

There are a few references to Hogwarts in the film and some of our favorite Harry Potter characters – it will be interesting to see how and if those get developed in the future. But… if you haven’t seen Harry Potter maybe been put off by the school setting then this is nothing like that. It is truly grown-up wizards and witches.

What you as a parent need to know about Fantastic Beasts

The film in the UK has been given a 12A rating and US PG-13 – this means that there is a little swearing in the film as well as the dark nature of it. But, it also means that you as a parent make the decision to take your child to see it or not.

Now – we had the same dilemma last year for Star Wars Episode 7 and did the same thing we checked it out before taking J and T to see it. Which we did. At the time T was 4 and J was 6 to give you an idea of ages and what we considered appropriate.

This time – we won’t be taking them to the cinema to see it (J age 7 and T age 5) – although I didn’t get those scare moments that make you jump towards the end of the film with the fantastic score, the special effects and the scenes it got quite dark (yes I know I’ve overused it in here but when you see the movie you will get an idea). If it was released on DVD now we would let J watch it in the comfort of our home. However, for the full cinema experience, I think we need at least another 2 years.

But – you know your child so to give you more of an idea, it was somewhere in between Harry Potter and the Prisoner of Azkaban and Harry Potter and the Goblet of Fire. Not so dark in terms of the atmosphere but in terms of the spells used, some of the beasts featured and the battle scenes. Which according to Common Sense Media put’s it around suitable for 9 – 10-year-olds, which is basically 2 years time as I said for J to watch it in the cinema. 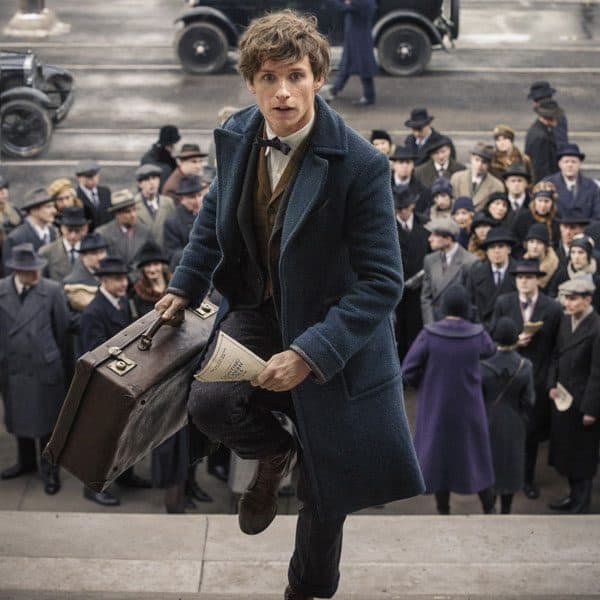 A warm welcome to Rainy Day Mum, your hub of ideas and inspiration for kids’ activities, learning, crafts, and tasty treats they can cook themselves. From tot to teen whatever the weather there’s always something fun to do.
64 shares
64 shares