Almost 7 years ago on an internet forum I met a vibrant fun lady, we were both expecting our first babies due in August 2009, her name was Kirsty. Though I never met Kirsty due to where we lived and work through the internet forum and facebook I got to know her as did a group of other ladies all connected by the fact that we had due dates in the same month of the same year and had joined the same Internet Forum. This year Kirsty passed away from cancer – from when she was told that she was terminal through to her passing was such a short amount of time but she made the most of it, she was still the vibrant fun lady. Now you may be wondering why I am writing about an Internet friend who died not someone I knew in person, but there is a reason. This wonderful mother was just a little younger than me she was young she had a child the same age as my eldest and she was full of life until she went to a much-delayed smear test (Pap Smear, Pap Test in the US I believe).

Through timings and being pregnant as well as the busy lifestyle that us women live she had missed 2 tests – they are around every 5 years in the UK and in a blink of an eye the latest request for her to attend dropped on her doorstep back in September 2014. She attended and a couple of a weeks letter a phone call from the doctors called her in with the news that her test had come back with cancer and she would need treatment.

From September through to Spring this year she attended treatment hoping each time she finished a course that cancer would have gone but instead it spread and developed moving into her blood and lungs. The cervical cancer was treated, but the secondary cancers that had spread from the original one didn’t respond to the treatment.

In the facebook group where we connected, she urged us to attend our doctor’s appointments regularly as one thing that the oncologist had told her is that had her cancer been detected earlier with irregular cells or at the start of the development it is unlikely because of the type that she had would have spread. Leaving it and missing out on those tests meant that although the first cancer was gone – it had had time to spread in her body.

As a mother, one of my biggest fears is leaving my children and husband not seeing them grow up, not being there for important moments in their lives. I hate receiving the letter that dropped through the door this week – I knew it was coming but as soon as I opened it I booked that appointment.  Kirsty was young, she was healthy, she wasn’t any different than you or me but cancer is indiscriminate it can attack us no matter who we are. I urge you that if you haven’t had your test in a long while then book it, don’t leave it any longer. Attend those appointments when you get summoned and if you have teenage daughters talk to them about it as well.

My daughter as I write this is only 4 but as a teenager my mum never spoke to me about having a smear test we spoke openly about many other things but smear tests never came up. It wasn’t until I attended a doctor’s appointment in my late teens or early twenties that my GP asked whether had had my first test and urged me to book it in. As T gets older I will be talking to her about it and reminding her about the importance when she’s a busy mum herself and things like taking care of herself goes out of the window.

This week if you do nothing else for yourself – check when your last Smear Test/Pap Test was and if you are due one then go and book. Please do it not for yourself but for your children. Kirsty’s 6 year is without a mother, her partner is coping with his own loss their child’s loss and what the future means now. 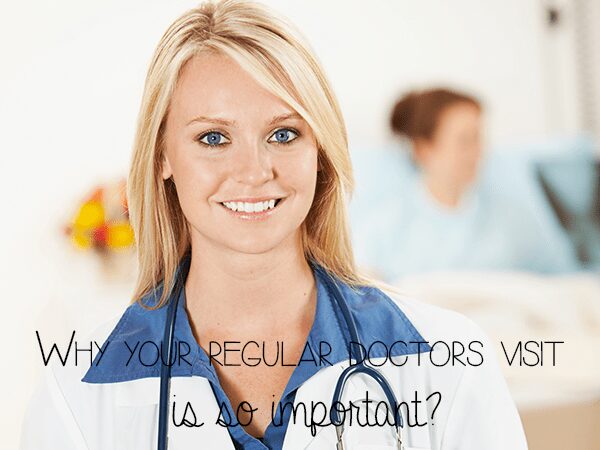 A warm welcome to Rainy Day Mum, your hub of ideas and inspiration for kids’ activities, learning, crafts, and tasty treats they can cook themselves. From tot to teen whatever the weather there’s always something fun to do.
10 shares
10 shares