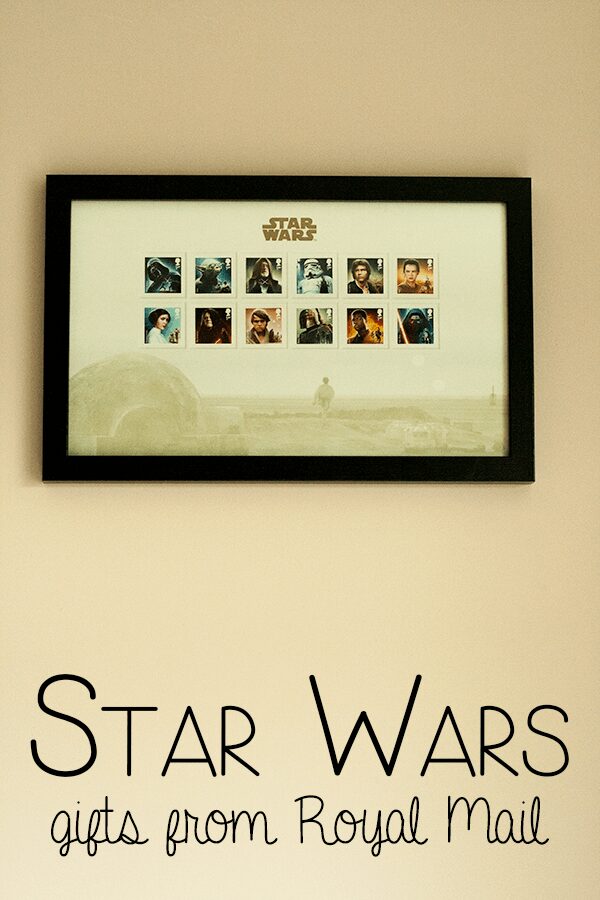 Back in October 2012 my husband suddenly announced that we had a babysitter provisionally booked in for December 2015. I was thinking that he was maybe going crazy or had got the wrong year, but in fact he was correct and he'd just found out that Star Wars Episode VII was going to be opening that month at cinemas in the UK, and he'd booked his parents to come and babysit for us 3 years in advance all just to ensure that we could go and see it.

Now I'm not as crazy a Star Wars fan as he is, but I do like the movies so don't really mind, and it will be nice to go to the cinema. Over those 3 years not only have I heard snippets of what's going on in the production, watched every trailer and parody trailer there is, but it's also been joined with J my eldest becoming more and more into Star Wars as well. 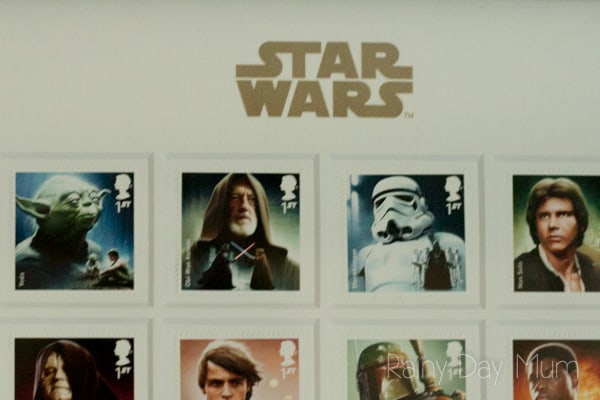 With all of the build-up to the film finding gifts this Christmas is a little easier than it has been in previous years because with 3 Star Wars fans in the family and so many different options, I’ve got lots to choose from (yes you did read that right, 3, my husband, my son and also my brother!). 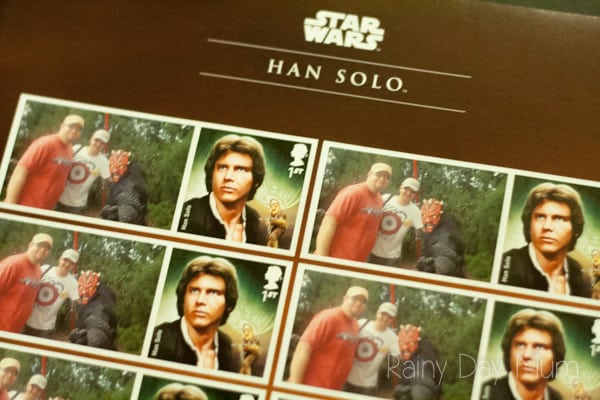 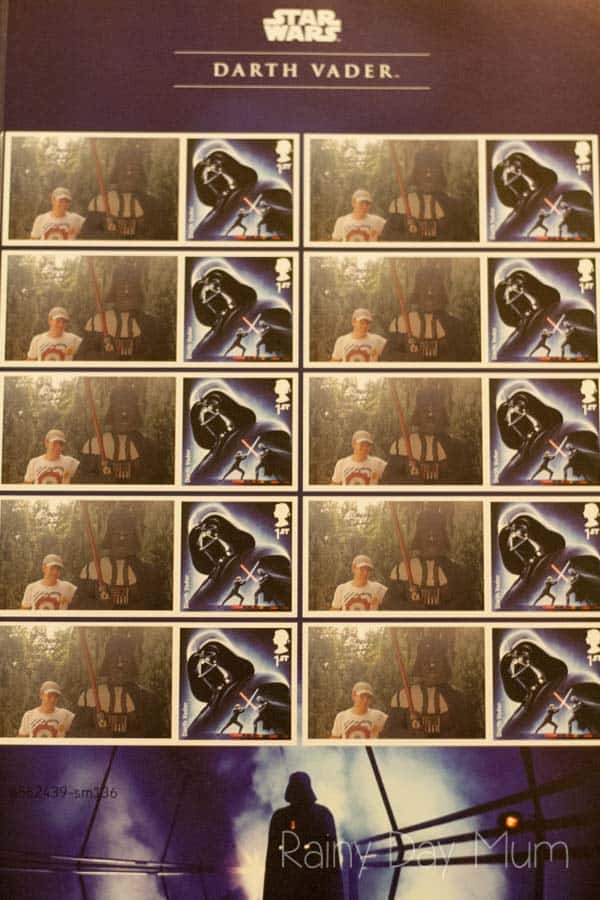 I have a feeling that this Christmas we will be sending our Christmas Cards out with some of the fantastic Star Wars first class stamps, and my husband had mentioned he’d like to keep some and arrange them in a photo album. Little does he know that I have found the perfect gift for him, a Framed Set of Star Wars Stamps, presented in a black ash effect frame with a backdrop that includes the Star Wars logo and a fantastic image of Luke Skywalker on it. 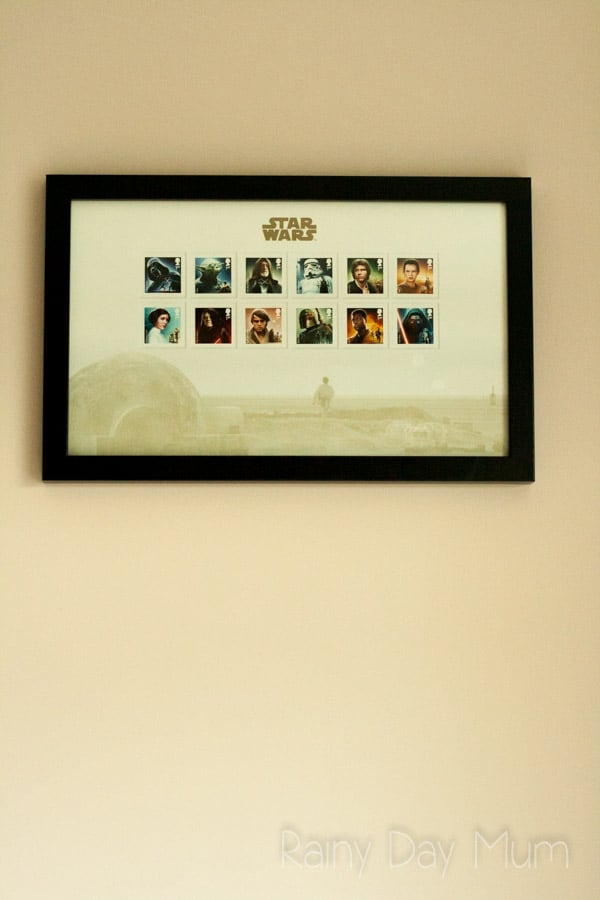 With such a lovely gift for him, making sure that my little Padawan has something special is also important. He attended Jedi Training this summer in Walt Disney World so using one of the pictures that I took of him entering into battle against the Dark Side; I created a Personalised Smilers Stamp Sheet for him. 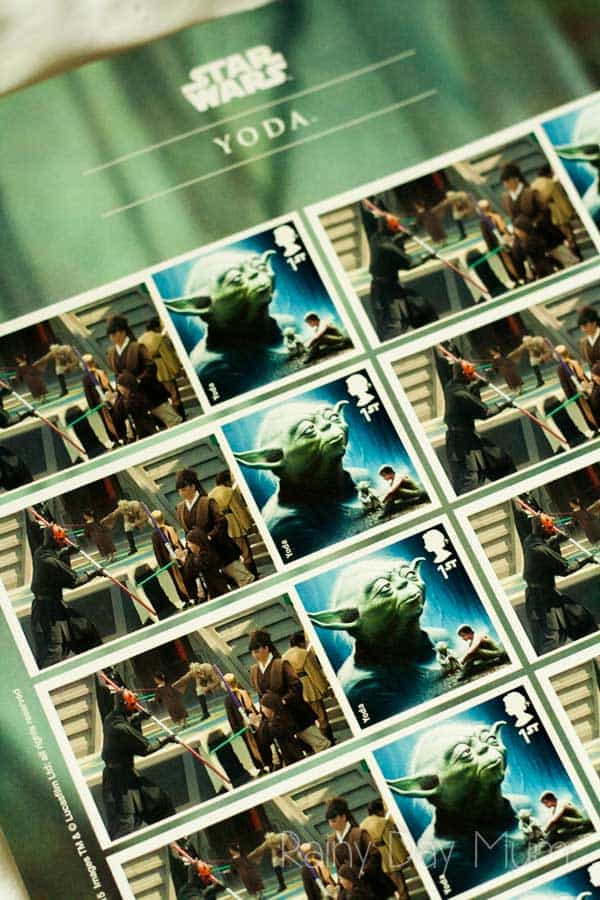 When creating your Personalised Smilers, you can choose between the Light Side and Dark Side stamp sheets: Darth Vader and Stormtrooper for the dark side, and Yoda and Han Solo for the light side. 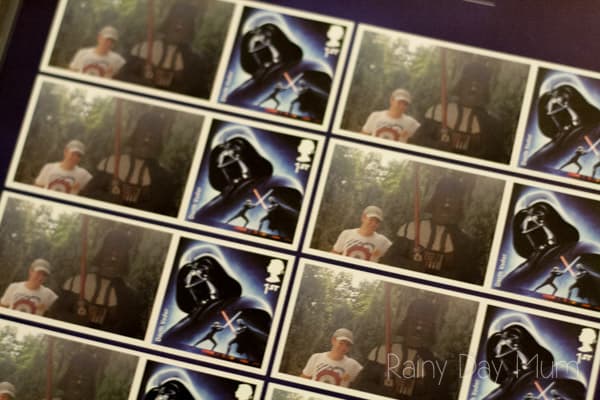 With J’s favourite character being Yoda, I of course chose this option! I will be giving it to him as a Christmas gift, to bring back memories of our holiday, and his love of Star Wars. What’s more this is again something that won’t add more clutter within the home.

There are lots more thoughtful gifts and collectibles available within the Royal Mail Star Wars range - you can have a look for yourself here.

This is a sponsored post on behalf of Royal Mail.