Greetings to the readers of The Rainy Day Mum, and thank you for the kind invitation to write, Cerys! My name is Liska, and I blog atAdventure in a Box. In our house everyone loves books, so I am very excited to participate in the Story Book Summer. 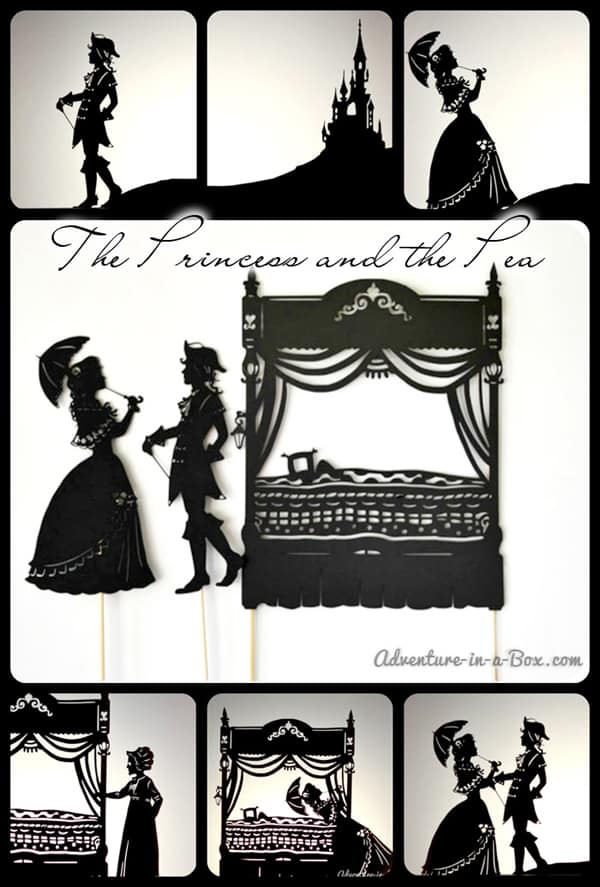 A tome of Hans Christian Andersen’s fairy tales stood on the bookshelf of my childhood. Later it kept moving from one place to another until I could not trace its whereabouts anymore, but, like all good books, it was by then kept dearly in my memory. All of Andersen’s fairy-tales that I can remember had a bittersweet tone. They seldom portrayed any horrifying acts of violence, but their characters seldom found their “happily ever after”, and not for the lack of trying. Remember the little mermaid who could not win the love of her prince despite her sacrifice and suffering? Andersen’s fairy-tales are painfully realistic, but they are also beautiful, and I cannot wait to introduce my son to the stories of The Ugly Duckling, The Wild Swans, and the Steadfast Tin Soldier.

For the Story Book Summer, I chose the story of The Princess and the Pea to share with you. In this well-known story the princess proved her royalty by being very sensitive: she could not sleep at night, for there was a pea under her twenty mattresses! There are different interpretations of the story. Some of the more optimistic ones think that it is the story about true nobility being derived from sensitivity, not from birth. Others find the story a mild satire on the upper classes of society. No matter which one is true, the story is usually well-received by children, especially girls, who simply laugh at the humour of the situation. Twenty mattresses and one pea – it is funny!

In our house, we have a tradition of making shadow puppet shows out of our favourite fairy tales. In the evening we turn off all the lights, except for the one behind the shadow puppet screen, and the story starts unfolding, as the silhouettes move, talk, dance, and fall in love… It is very easy to make your own shadow puppet show, and the benefits are numerous! It encourages early literacy, appeals to a visual sense, and brings up creativity in children when they want to make their own shows later.

First, you will need a theatre. A cardboard box will work beautifully if you want to have a quick setup. Cut holes in the front and in the back of the box, stretch a sheet of vellum or parchment paper across one hole and place a directed light source behind the box. If you feel like crafting and making a long-lasting theatre, I have made a tutorial on how to build a wooden puppet theatre, and will be happy to see your results.

Second, you need actors. I have already prepared designs (sheet 1, sheet 2, sheet 3), and all you need to do is cut them out. Print the designs on a sheet of thick paper, colour the back of the paper black and cut the puppets out. For bigger cuts scissors will do, but small cuts inside of the silhouettes should be made with a hobby knife. Do not hesitate to scale the amount of cuts down if you do not have time to make all the details! 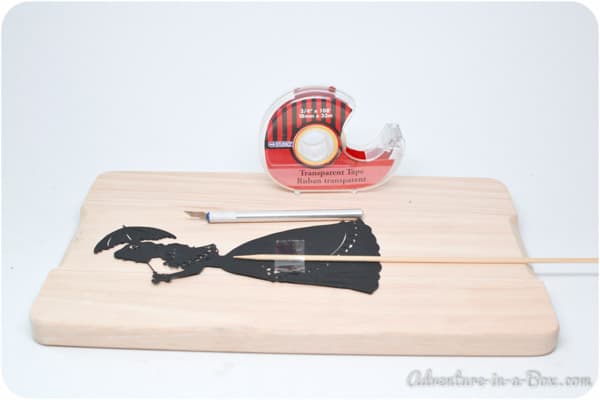 As a finishing touch, add the sticks to your puppets. I use bamboo skewers and attach them to the puppets with a bit of scotch tape. 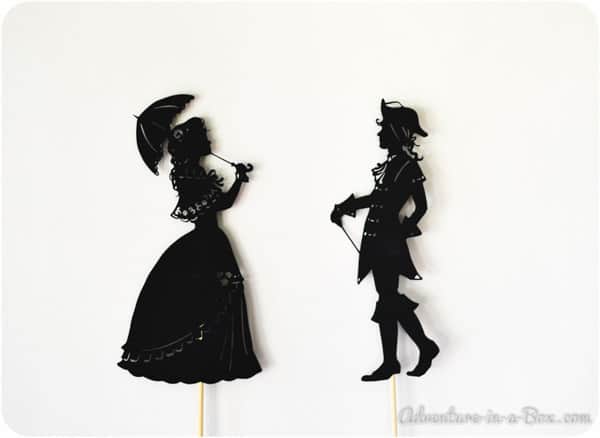 As for the decorations, I usually temporarily adhere them to the screen with double-sided tape. This is how our backstage looks. 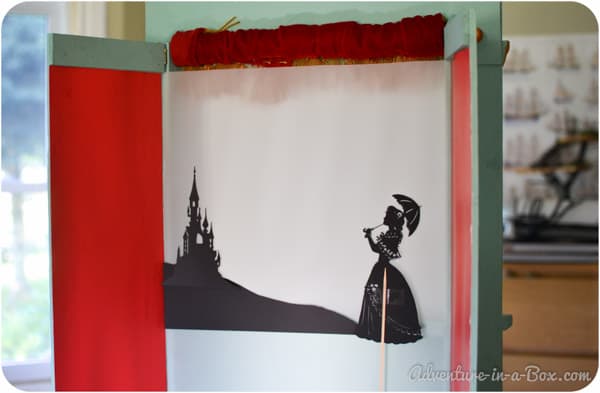 Now, dim the lights and let the fairy-tale begin! Find the text of the fairy tale at the Hans Christian Andersen’s Centre.

Once there was a Prince who wanted to marry a Princess. Only a real one would do. So he travelled through all the world to find her… 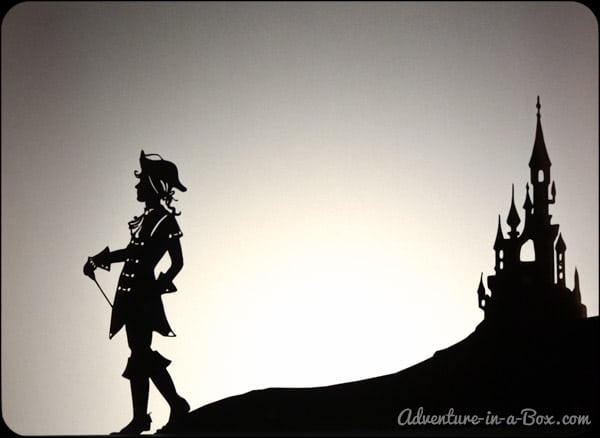 One evening a terrible storm blew up. It lightened and thundered and rained. (Blink the lamp here a couple of times!) In the midst of it all came a knocking at the town gate. Who should be standing outside but a Princess, and what a sight she was in all that rain and wind. 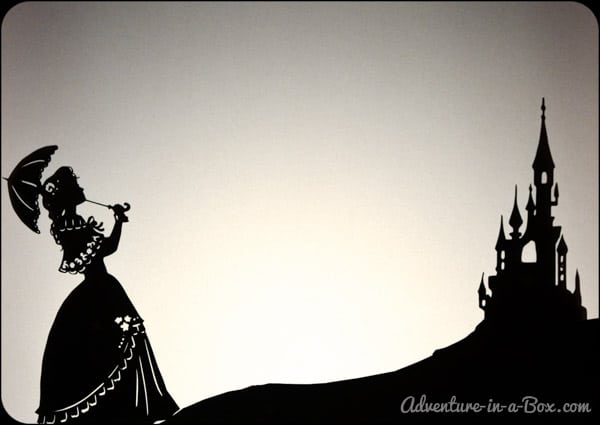 It was very interesting to design the princess. First, I made her dress look tattered and torn, but the mood of the story is so ironic that it occurred to me how funny it might be to dress her impeccably and give her a small umbrella. Anyway, she needs to marry the prince in the same costume in the end of the show, so it should not look too shabby!

In order the find out, whether it was a real princess, the Old Queen decided to put just one pea at the bottom of the princess’ bed. Then she piled twenty mattresses and twenty comforters on top of the pea. 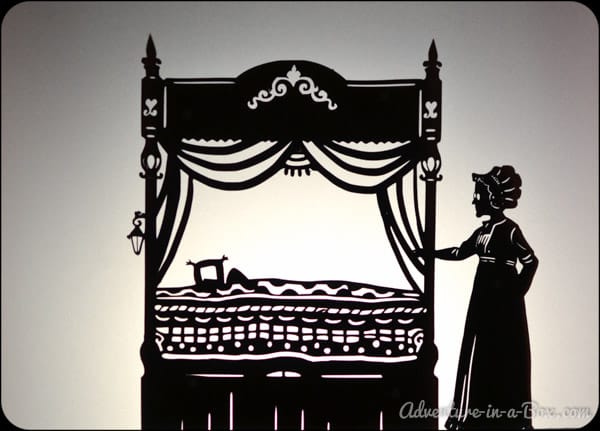 The beauty of having a shadow puppet theatre is that once you make actors for one show, you can later re-use them for other stories. At first, I thought I would make a Queen for this one. But, stumbling upon the puppet of Grandma from Little Red Riding Hood, I thought that she will make a very regal – albeit, rather sleepy queen. The story is happening at night though, so there is no surprise that the Queen is wearing a nightgown. 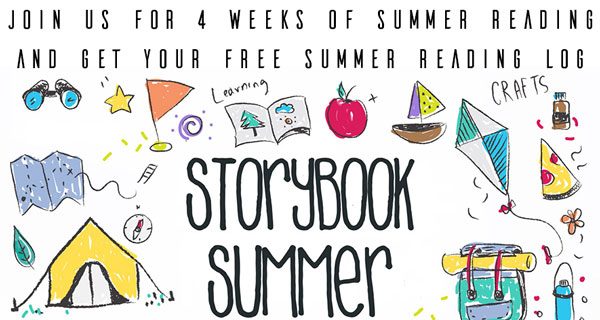 The Princess scarcely slept all night. It was very uncomfortable!

So in the morning, when she was asked how she slept, the princess told them, “I lay on something so hard that I’m black and blue all over!” And they knew at once that she was a real princess. 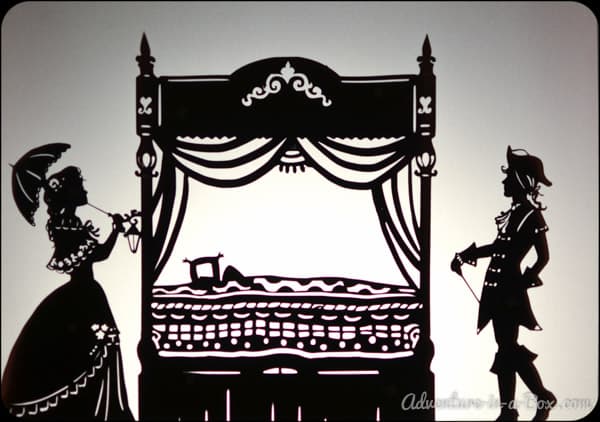 So the Prince made haste to marry her for he found a real princess. 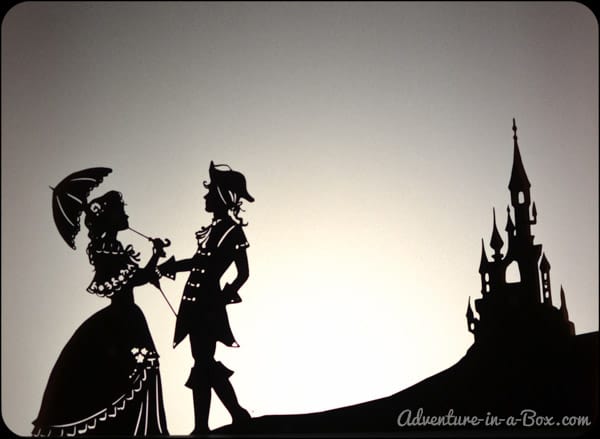 I hope you will have fun with your puppets. You can downloads the designs here. I will be thrilled to see the photos of your shows if you want to share any!

How to Make a Puppet Theatre

How to Make a Fairy Tree House Furniture

Thank you for reading! 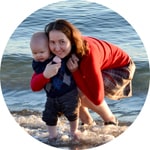 Liska lives in the Southern Ontario, Canada, where she enjoys simple adventures among the vineyards and peach orchards with her family. It consists of her husband, an armourer, and a one-and-a-half-year-old son, who is as inquisitive and mischievous as any one-and-a-half-year-old could be. When not chasing him around, Liska likes to read books and make toys. Then she writes about it in her blog: you can find there book reviews and book-related activities that can interest childen of different ages, as well as tutorials on how to make toys with and for children.

You can also find Liska onFacebook,PinterestandInstagram.

A warm welcome to Rainy Day Mum, your hub of ideas and inspiration for kids’ activities, learning, crafts, and tasty treats they can cook themselves. From tot to teen whatever the weather there’s always something fun to do.
925 shares
925 shares