This is the last week of the Readathon with MeMeTales and PBS and I’m so sad for it to finish it’s been a lot of fun reading the books togeter and then doing new activities based upon them.

This week is all about Global Culture and is something that I have always loved – whether it’s modern or ancient and fits really well with this weeks Kid Blogs Go Olympics post as it’s such a multicultural event. 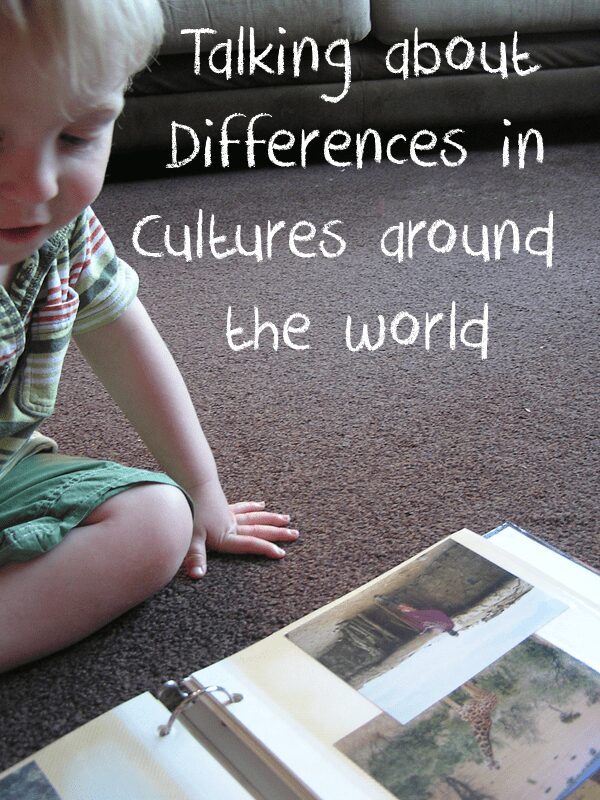 Prior to having children I traveled a lot and as the kids get older it’s something that we will be doing with them – off the beaten track travel that is but as it’s not something that we can do at this moment in time I got out my photo albums (you know from when we took our films to the developers and then brought albums and slotted the pictures in instead of having 1000’s of pictures on disk and drives around the house) and we’ve spent time looking at some of the different countries that I visited and the difference between them and our own. If you don’t have photo albums some books from the library are equally great. With toddlers and preschoolers it’s great to talk about the pictures rather than read the text of non-fiction books. 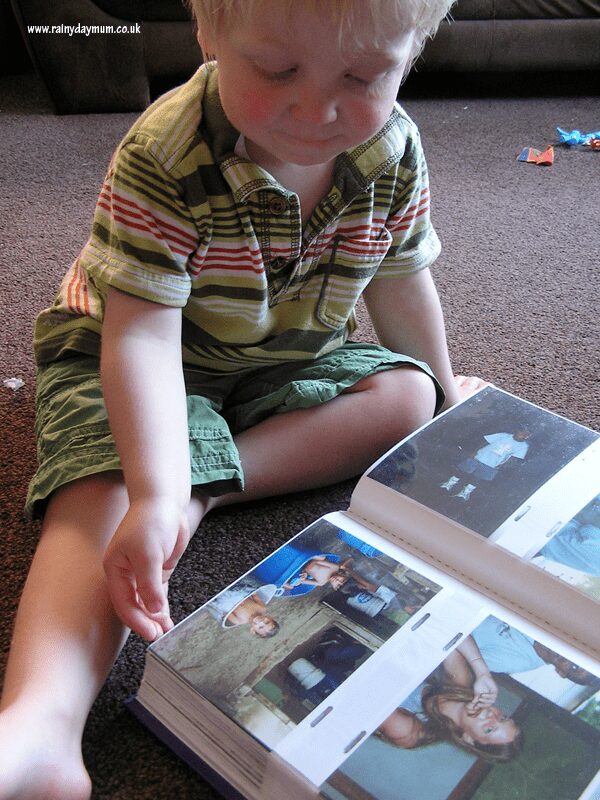 I choose topics to look at that were familiar to them. In Costa Rica we didn’t have baths just showers that were fed from rain water so when the children wanted a bath they used large bucket and pans 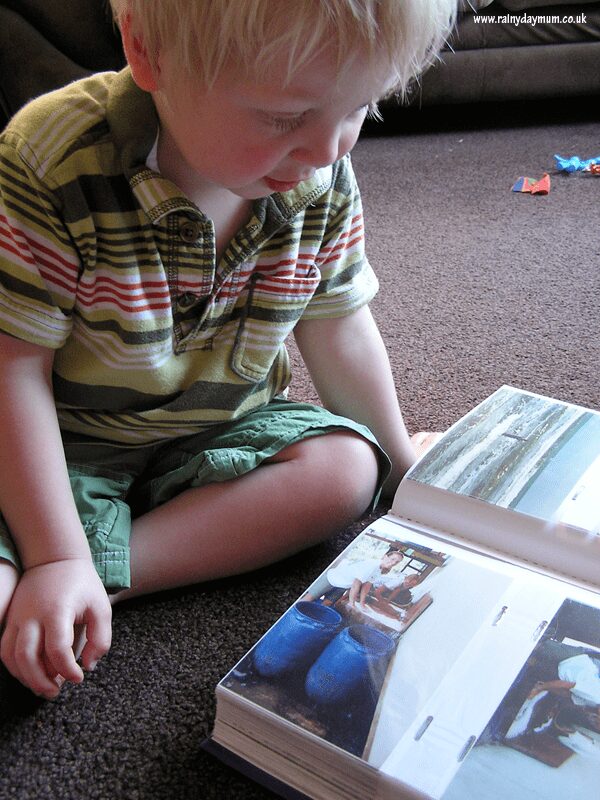 I asked J how he thought people washed clothes in different countries – his reply was washing machine -which brought the question – what happens if there is no power (he’s very into things not having power at the moment as like most homes all toys with batteries are running out at once). We got around to using a sink as he had seen me washing swimming wear in ours this week. So I talked about how we washed clothes with no electricity. 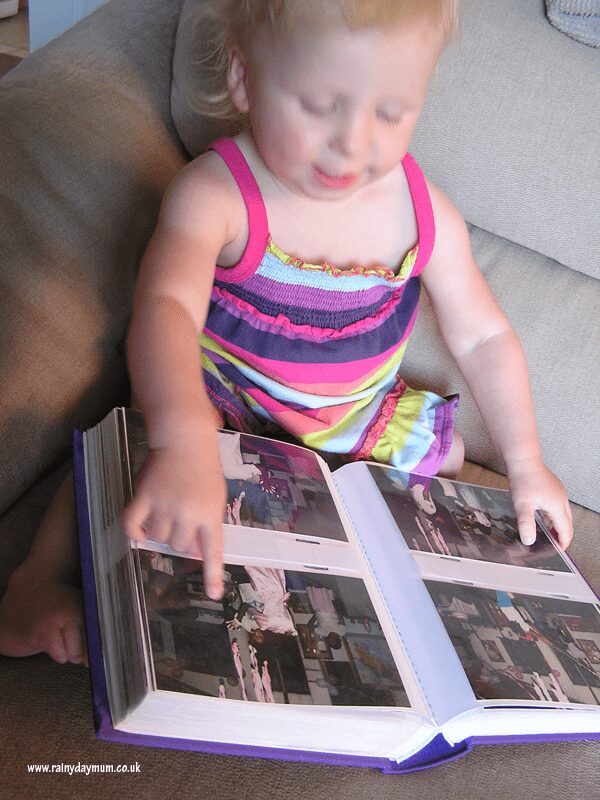 T was most interested in how people celebrate in different countries – I had pictures of the Masai dancing – but she was fascinated by a quinceanera celebration in Costa Rica and kept pointing to different things asking “What’s That”. 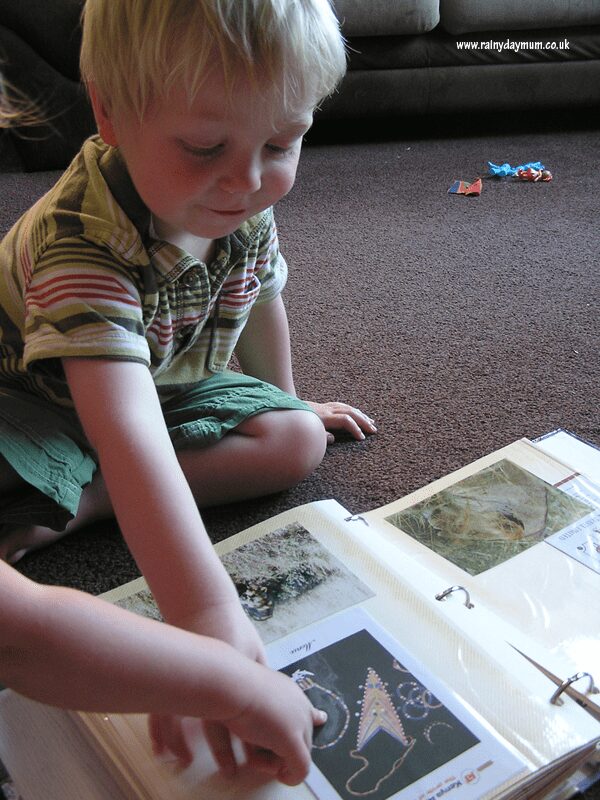 We looked at how different people dressed around the world and both were fascinated by the Masai jewelery on a postcard that I had in the album.

A warm welcome to Rainy Day Mum, your hub of ideas and inspiration for kids’ activities, learning, crafts, and tasty treats they can cook themselves. From tot to teen whatever the weather there’s always something fun to do.
920 shares
920 shares