In the days when I started school 30+ years ago we were taught our letters and we learnt to spell words, phonics was a word used only by the teachers. When  J started school last year we had a talk about literacy in the reception year and suddenly there seemed to be a whole new world of learning that I was being introduced to by a little 4 year old. 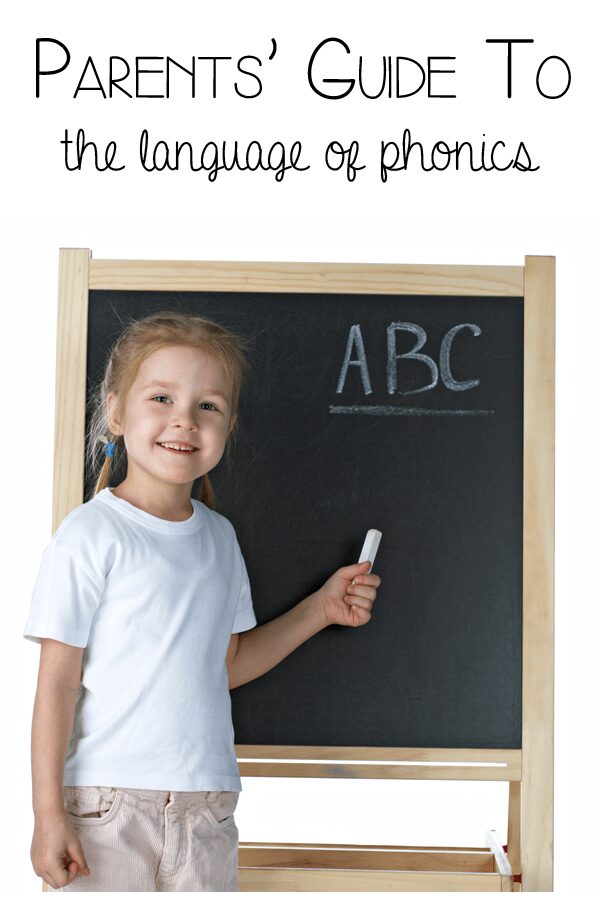 Phonics, Phonemes, Digraphs and Trigraphs – I’m guessing that many of you have a similar look on your face as I did *confused*. So I thought I’d give a helping hand and explain what J and his teachers have taught me over the last year. So here goes –

The Oxford Dictionary says of Phonics

A method of teaching people to read by correlating sounds with symbols in an alphabetic writing system.

In plain English it’s the way that teachers are going to teach the children to read and write based on the sounds letter make whether they are an individual letter or a combination of letters to make a single sound (your digraphs and trigraphs).

Say what? Here goes with my old Oxford Dictionary

Any of the perceptually distinct units of sound in a specified language that distinguish one word from another, for example p, b, d, and t in the English words pad, pat, bad, and bat.

Any the wiser – we’re getting there right – so a phoneme is the individual letter sound and the sounds that the combination of letters make like sh and ch – for a child to have phoneme awareness it means that they could tell you what letter a word starts with or ends with and as they progress through the year you will be surprised at how quickly they start to identify what other letters make up the word. You probably remember that a, e, i, o and u are special phonemes called vowels which are present in the majority of words with the phoneme y occasionally  taking the role of the vowel in words such as WHY.

a combination of two letters representing one sound, as in ph and ch

One of our most common words has a diagraph in the – it’s the th sound. When J was learning to read last year I was surprised at how quickly these were introduced within the first few weeks we had a couple of digraphs the ck sound and the ll sound throughout the year others have been introduced like th, ai, ow, oi – some children may learn about  split digraphs as well what we used to call the “magic e” (as in Like, Love where the e changes the sound of the vowel in the word to the letter name rather than the sound it produces).

a group of three letters representing one sound, for example German sch-.

In the English language we also have trigraphs where 3 letters make a sound – the example definition above uses SCH as in school – but more common are  igh, and ion.

The order in which your child will be taught these, the methods that they use and where your child will be at varies but I hope that this information helps you to understand a little more of what your children will be learning in the first year at school. 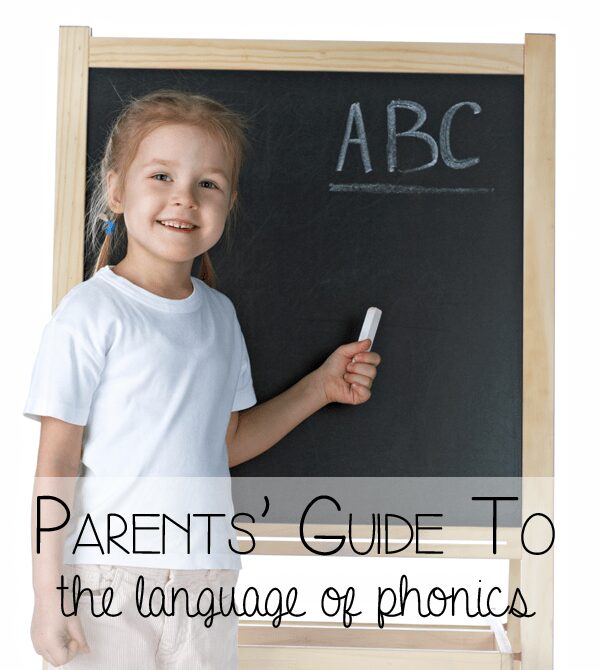 A warm welcome to Rainy Day Mum, your hub of ideas and inspiration for kids’ activities, learning, crafts, and tasty treats they can cook themselves. From tot to teen whatever the weather there’s always something fun to do.
1046 shares
1.0K shares