Here’s how things often go in our house – “J put your Lego away we’ve got to go to school!”, two seconds later “J, I said PUT the Lego away we’re going to be late”, a further two seconds “J PUT YOUR LEGO AWAY NOW OR I WILL PUT IT AWAY FOR A WEEK” – yes I often resort to the removal of toys threat and it works it’s amazing how quick the toys are put away, but I have had to raise my voice and I really don’t like making a threat. Back in my teaching days I was able to get the majority of kids to do what I asked first or second time at the most and didn’t have to raise my voice so why wasn’t it working at home. Does this sound familiar the whole repeatedly asking and asking and asking ending up shouting and the threats. 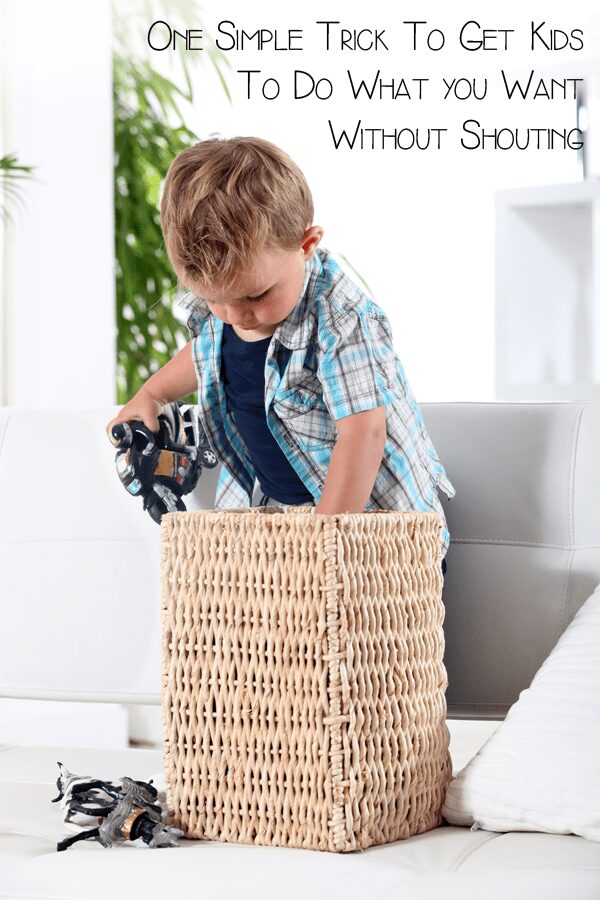 Well then I remembered the key – the problem was my own making it was the “I want it done now” – I wasn’t giving the kids time to hear what I was saying and actually get it done before I came back – now all I need to do was put into practice what I used to do in my class “TAKE UP TIME“.

Take up time is something that I remember my old headmaster shouting from the roof tops and asking that all teachers in the school use and it’s so simple. It’s giving the kids time to actually do what you ask…

Now with teenagers that I worked with this was usually “Take your hat off and sit down”, we had a school policy no hats in the classrooms which I was absolutely fine with and didn’t have a problem enforcing with the take up time. The majority of children would arrive take their hats off no problem but there was always a few that forgot or didn’t really want to I would ask and then get on with starting my lesson giving time for the huffs and puffs about doing something that they didn’t want to do – 3 minutes was my normal take up time and then I would ask again with a gentle reminder of the school rules this time no threat and no raising of voice and wait a further 3 minutes. So 6 minutes into the lesson 99.9% of the time all of my students would be sitting in their seats with no hats on in the classroom and I wouldn’t have raised my voice once and no threats of punishment issued.

Could it work at home with my own kids – I mean teenagers are a lot different than preschoolers and elementary kids, and I would obviously need to adjust a couple of things for it to work. But I tried it and the reason I am writing this post is because it obviously worked.

Take Up Time Strategy in the home 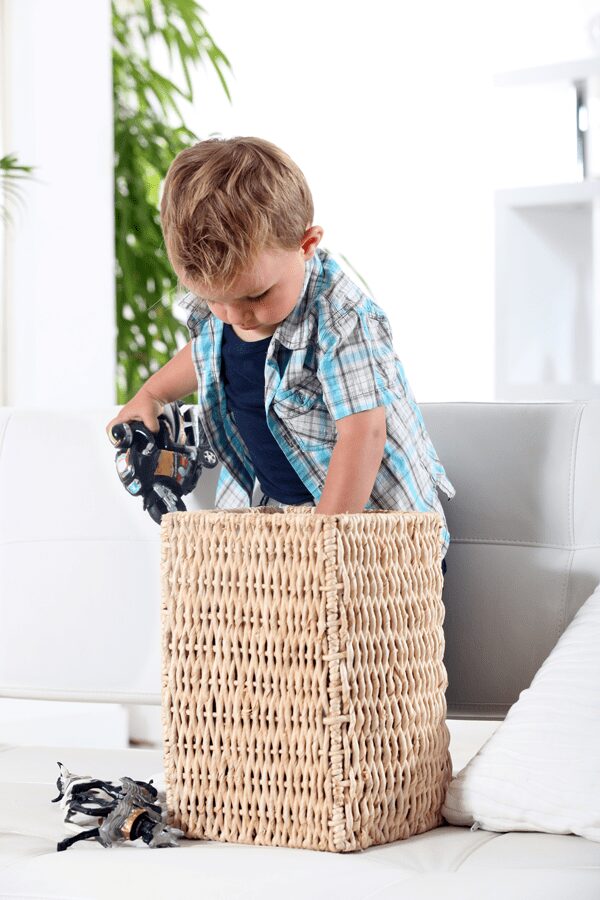 So how did I adapt it for us in the house – not that much actually and the kids didn’t have to adapt anything it was all me. First off instead of at 8:25 telling the kids in the morning to pack away the toys that they had been playing with I changed to 8:20 giving us 10 minutes for the take up time before we had to leave the house. That’s it my only change I made more time for asking the kids to do things.

Here’s how it works:

Take Up Time in a Nutshell

No need to raise your voice – issue threats that you may or may not follow through on and get your kids to do what you want them to do.

A warm welcome to Rainy Day Mum, your hub of ideas and inspiration for kids’ activities, learning, crafts, and tasty treats they can cook themselves. From tot to teen whatever the weather there’s always something fun to do.
896 shares
896 shares