One of my most hated jobs is mopping floors - and we have a fair amount of floors that need mopping. When we moved into the house we completely renovated it from the bottom up starting with the kitchen and dining room replacing the carpet with tiles to make it "easier" to clean - ha yes it is easier to clean but mopping still is my most hated job of the house work - especially as added to the kitchen we have since tiled the hall, downstairs cloakroom, bathroom and shower room - it's a lot of tiles in total. For years I have been looking at steam mops as a solution - from what I had seen they work like a vacuum and get the floors clean, use no chemicals plus they are hygienic killing germs with the high temperature steam, but they are so expensive and we do live on a budget. We've had our eye on the Shark S4501 as the reviews we have read about it seem to say it would be perfect for what we need but they cost nearly £100 (£99.99) - however Suppose.com has found the Shark S4501 for the amazing value of £29.98 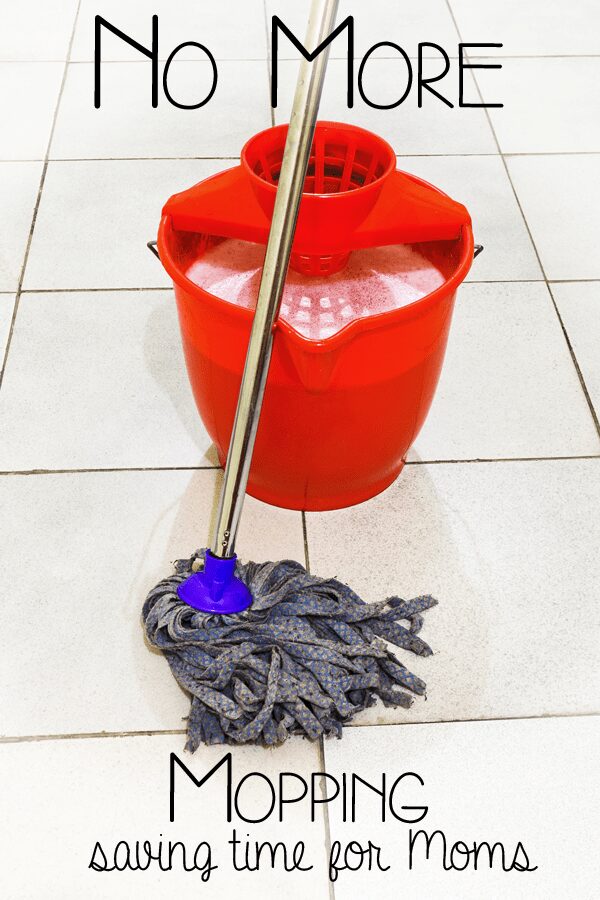 The Shark S4501 is a lightweight steam mop that comes with 3 attachments for cleaning and freshening. There are two different mopping attachments a square and a triangle which fit easily into the bottom and can be used flipped over as well - unlike a vacuum cleaner which can only be used in one direction to get a "clean" side of the Shark 4501 you simply flip the mop and use the reverse but keep using the steam mop the same. The third attachment is for freshening carpets - it doesn't clean the carpets but it does freshen them up after a vacuum making them feel nicer and fresher. 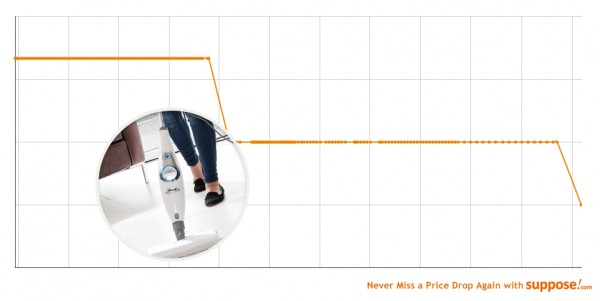 Now I mop the floors regularly especially in the dining room and kitchen as it's our only access to the garden from the house but I was shocked by the amount of dirt that came up and each subsequent clean the dirt is still coming up - even my parents commented on how clean the floors looked when they visited. I think the biggest bonus is that no chemicals are used as well - we've had to buy deionised water as live in an area of really hard water but apart from that our big bottles of floor cleaner no are no longer needed as a regular on our shopping lists. From mopping the floors over the last weeks the bottle of deionised water which I found in the car equipment aisle of the supermarket will last us a couple of months before we need a new one.

My mopping routine used to happen during the day in the summer time as the floors would dry quickly but in every other season it was a once the kids had gone to bed and we had finished in the rooms as they needed a lot of time to dry out - I am amazed at how quick the floors dry with the Shark S4501 I'm able to clean during the day with the kids around and no problems with soaking feet - all the tiles in the house were cleaned last week in less than an hour - a job that used to take me 2 - 3 hours as it's so much quicker and also less effort needed to get the floors cleaner. 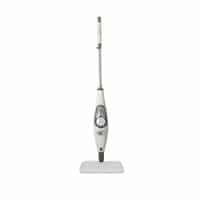 Check out the other great deals on Suppose.com and see where else you can make saving on the products you want and need, as well as time saving like we have stopping mopping and replacing with a Shark S4501 Steam Mop. 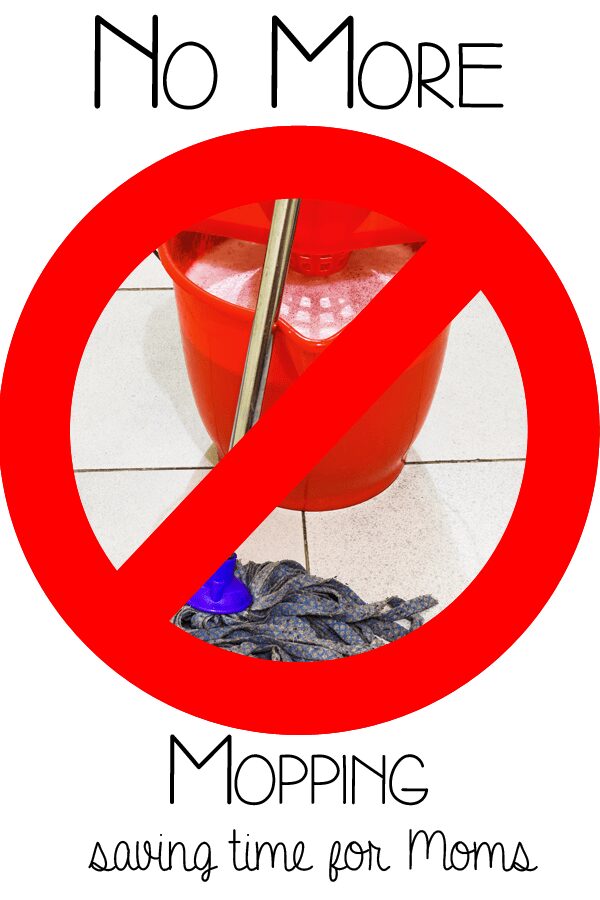 We received the Shark S4501 Steam Mop for review from Suppose.com but all thoughts expressed here are our own - to read more about or disclosures here.

9shares
Previous Post: « Exploring Scarecrows with technology
Next Post: One little trick to get kids to do what you ask first time »