As a child I had a favourite set of books and TV series Paddington Bear and the fact that I can now share my childhood favourites with my kids is even more magical. Paddington holds such a dear place in our hearts that when J was born a friend of the family made him a unique Paddington Bear Quilt which we use for story time and special family events. 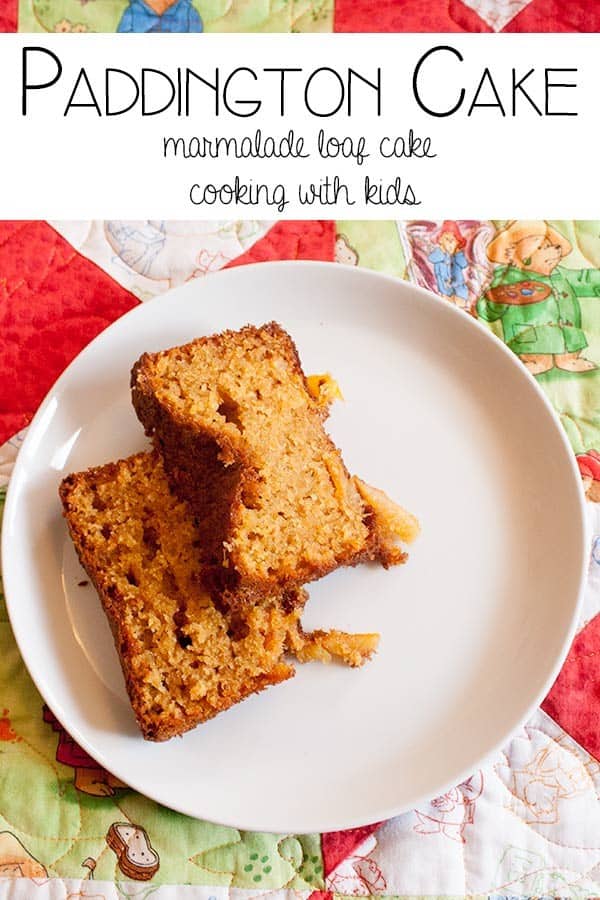 Now Marmalade isn’t to everyone’s taste in fact my kids really don’t like it (and shhhhh but neither do I) however, I make my own Marmalade each year only because I have a favourite Marmalade cake that is just perfect for ‘elevenses’ on a family movie morning with Paddington. Because you can use store brought or your own Marmalade for the recipe I’ll save my Marmalade recipe for another day – but I will share our delicious moist Marmalade cake so that you too can enjoy it with the kids and family movie time in front of Paddington. 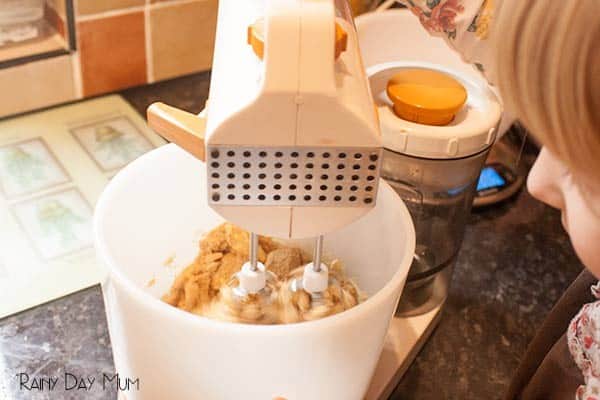 In a mixer mix together the Margarine and Sugar so that it’s fluffy and creamy in texture add in the egg and mix as well – to avoid it separating it’s best to beat the egg in a jug and then add slowly whilst the mixer is running. 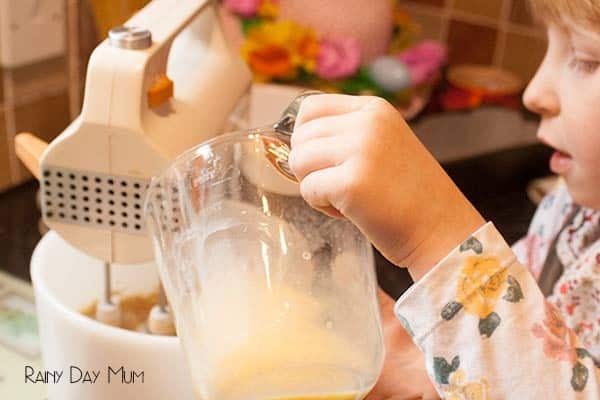 Once well combined add in the marmalade, zest and juice and mix together well.

Sift in the flour and baking powder 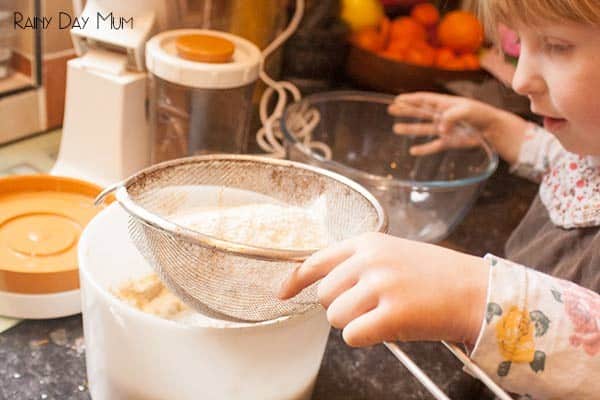 Combine and pour into a prepared loaf tin around a 2lb one is ideal.

Place in the oven for between 30 and 35 minutes check that the cake is cooked by putting a skewer through the middle it should come away clear if the cake is done. What ever you do don’t check on it until at least then!

Let the cake cool before turning out and then serve. 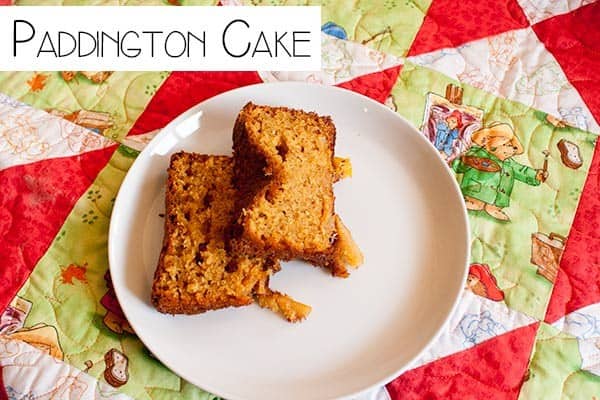 Check this Paddington Bear Craft from Red Ted Art perfect to use as a bookmark slip in to save your place in your favourite Paddington Story.

Now you have your Marmalade cake, sit down together with kids put the DVD Paddington in and enjoy an hour and a half of family movie time with the funny bear from Peru who has come to join the Brown Family and the {mis}adventures that he and they have around London. With an all star cast including Hugh Bonneville (Mr Brown) from Downton Abbey, Sally Hawkins (Mrs Brown) from Made in Dagenham, Nicole Kidman – the evil taxidermist (yep that was an interesting discussion on career choices!), Julie Walters from Harry Potter, Jim Broadbent also in Harry Potter, Peter Capaldi (the newest Dr. Who) and Ben Whishaw as the voice of Paddington. It really brings to life those books by Michael Bond and the cartoons from my childhood.

This is a sponsored post on behalf of Studio Canal

1.3Kshares
Previous Post: « Upper and Lower Case Hat Match
Next Post: Tips for Moms to be looking after a small child »