When it comes to movies and books there is one series that has captured my attention since I was a late teen and I have read many many many times and seen the movies, even, more times than my husband has seen his favourite. It's Harry Potter of course. It captured my attention because JK Rowling's words, the freedom to imagine to expand and to create this Wizarding World in my head was pure escapism. Everywhere I travelled there would be a copy of the newest book left by some kind soul so I would catch up on the series and find out what was happening next in Harry, Ron and Hermione's world. So The Making of Harry Potter at Warner Bros Studio in London as you can imagine is one of my favourite places to explore and visit. This year the newest attraction at the studio's opens on 31st March and we were lucky enough to have a sneak peak at what is possibly now my favourite part of the studio. The Forbidden Forest! 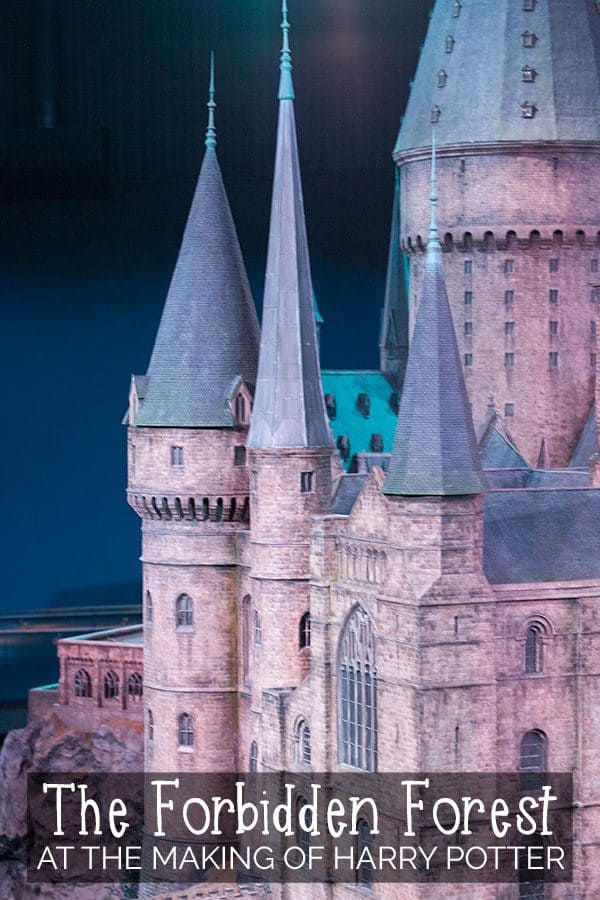 The Forbidden Forest was first mentioned in book 1 although the students were warned against venturing into it by Professor Dumbledore it wasn't until book 2 where we explored and saw some of the creatures that the forest holds.

It was subsequently featured many times, the Magical Creatures class takes lessons at the edge of the forest as it provides a safe haven for the creatures that are studied in the lessons. Hagrid hides his brother within the forest later in the series and of course in the final book and movies Voldemort and the Death Eaters take up camp there as they bid to attack Hogwarts and destroy Harry Potter.

The Forbidden Forest at The Making of Harry Potter 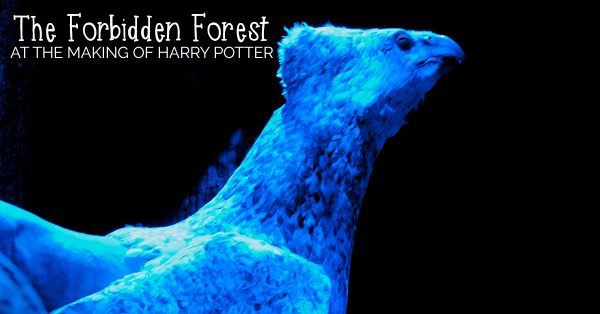 So what is it? Is it worth visiting? Will it be too scary for my husband/kid/wife?

Well, it's FANTASTIC - but you could have guessed that already right? If you've visited recently you will have seen part of the stage sound covered with black cloth - that is the Forbidden Forest! With full size trees - 12 foot wide minimum and some of your favourite characters, you can walk through and explore the Forbidden Forest.

As you walk through helpful guides will give you more information about the forest, how the trees are made and how they look so authentic, about the magical creatures you meet and how some of the special effects from the movie were produced.

A warning if like Ron you have arachnophobia then take the short route out as I am sure when I take my husband and kids later this year my husband will be doing. But don't forget to walk a little way back and see how the Patronus was created as I had thought it was created VERY differently. You really do have to love the magic of the movies.

If you do decide to take a trip the long way then stop, volunteer and watch as the Forbidden Forest comes alive with Aragog taking centre stage but don't be fooled like Hagrid said, "Follow the spiders!" there are a few surprises.

The Making of Harry Potter at Warner Bros Studio London

For those of you that haven't been The Making of Harry Potter at Warner Bros Studio London is a walk through the sets, prop departments, special effects and some of the BIGGER and more dramatic parts of the movies. Based at the location where a lot of the filming took place you can take a walk through the great hall. 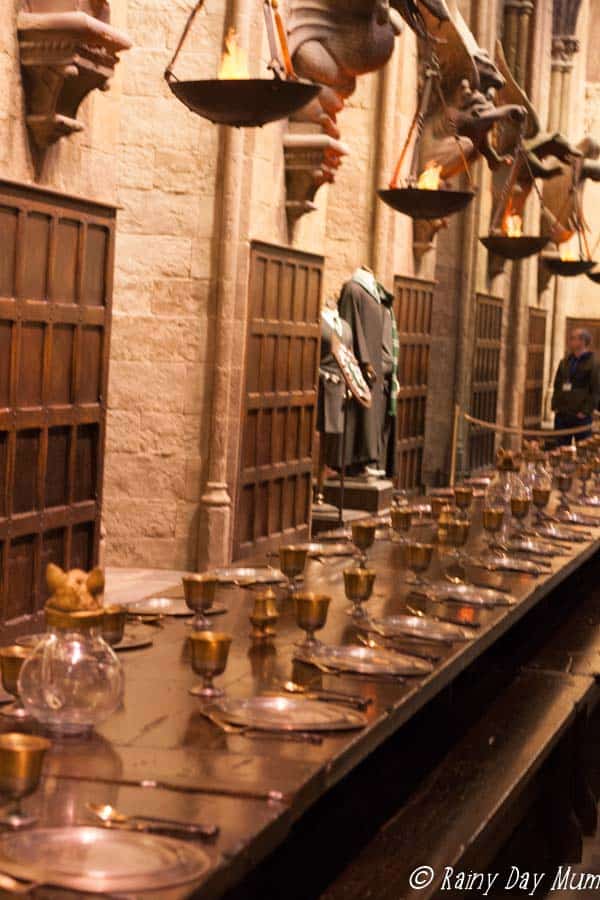 Stand and wonder at the potions classroom. 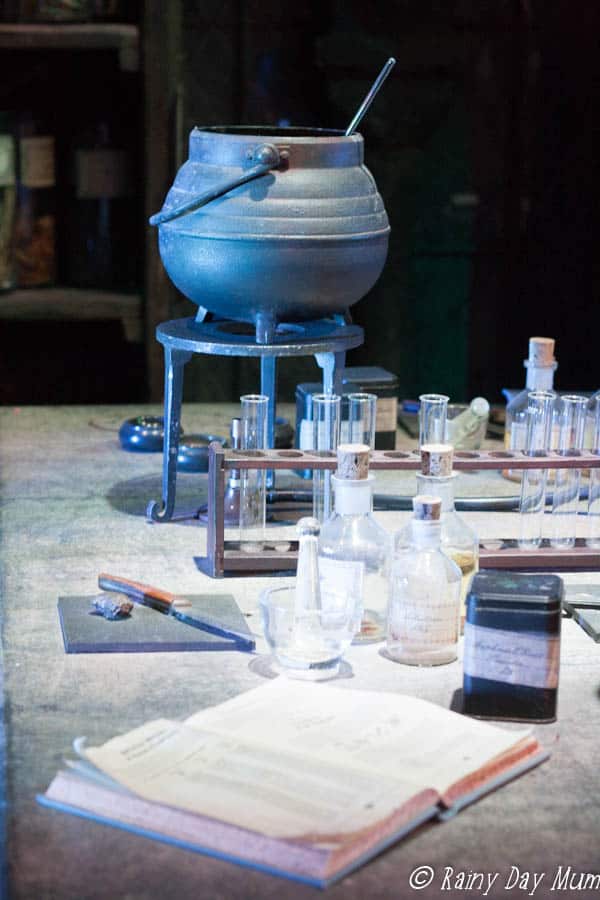 Board the Hogwarts Express at King's Cross platform 9 and 3/4's. 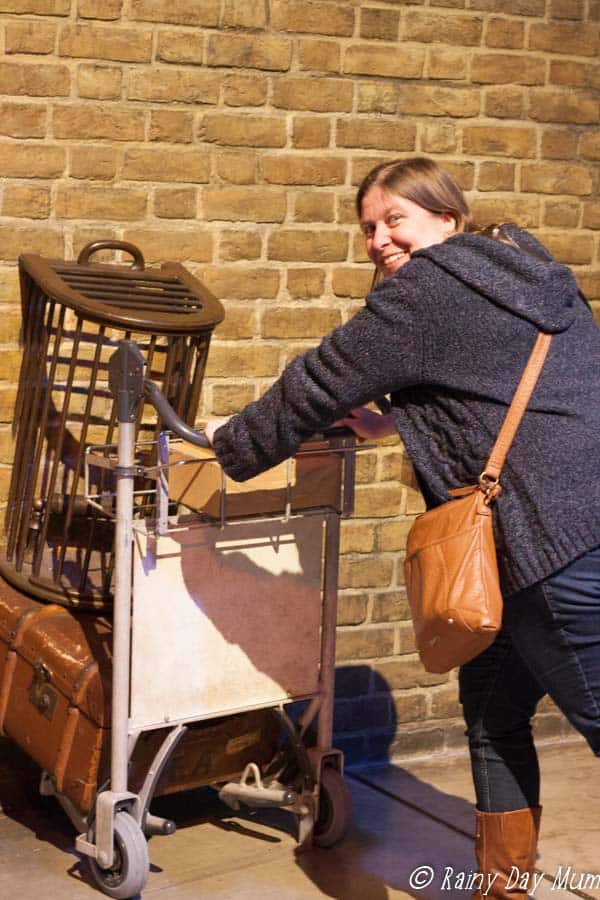 Or sample Butterbeer before taking a trip along Privet Drive. 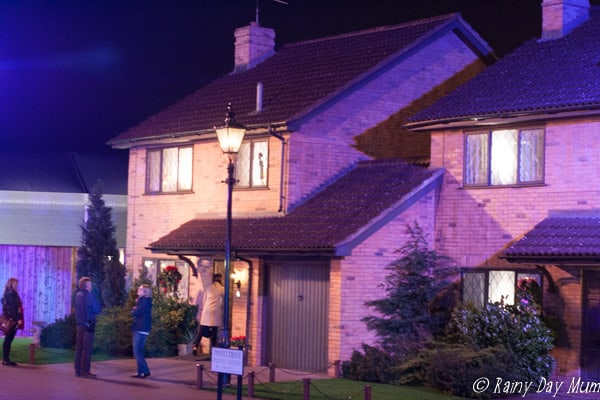 The experience is fantastic - you see real props, sets, costumes and some of the behind the scenes magic that helps bring the movie to life. 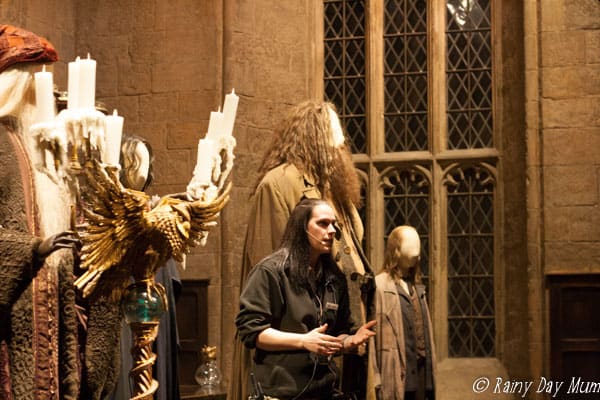 It always amazes me as we visit the talents of those working behind the scenes even before the movie starts production with architectural drawings of the buildings to make, concept art from different people as they read the books and the scripts and put forward their ideas and thoughts as well as the ingenuity of the people developing the magical creatures, the artifacts and the sets. 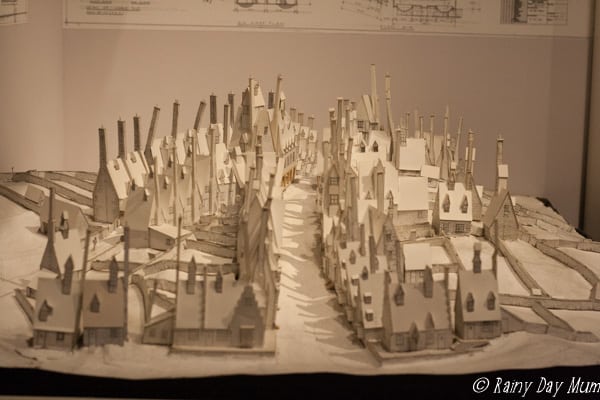 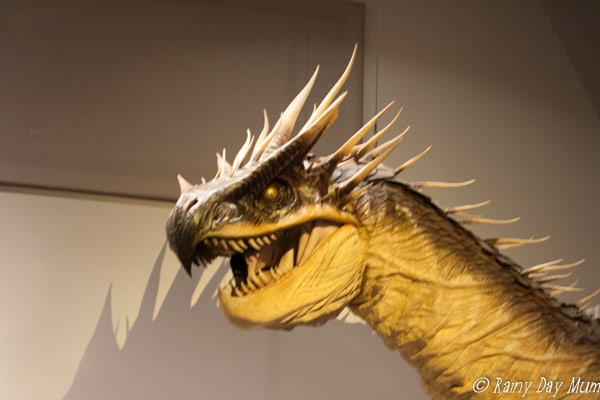 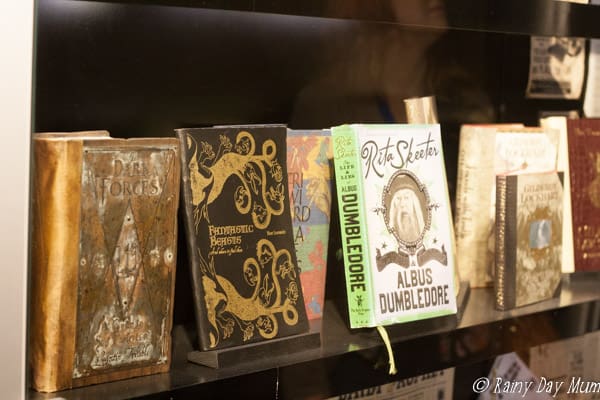 Tickets must be purchased in advance for The Making of Harry Potter. You get an allotted entry time to go into the Studio but can spend as much time (till closing as you want).

The first tickets you can book now to see the Forbidden Forest is in May - all of April is fully booked so get in quickly. Luckily you can book ahead to August already and further so if you are waiting to visit till the School Summer Holidays then get the time slot you want now before they go and start planning getting there.

Tickets need to be booked either through a tour company or direct from Warner Bros. Studio's website. There are adult tickets, children's (5 to 15) and although under 4's go free they still need a ticket as only a certain number of people can enter at a time.

Full prices of the tickets as well as to book can be found at Ticket Pricing and Booking.


Full details of transport to the Studios including details of Shuttle Busses can also be found on the Warner Bros. Studio Tour Website.

We received a complimentary ticket to explore The Forbidden Forest at The Making of Harry Potter Warner Bros. Studio Tour London

Pin this to Plan your Trip later 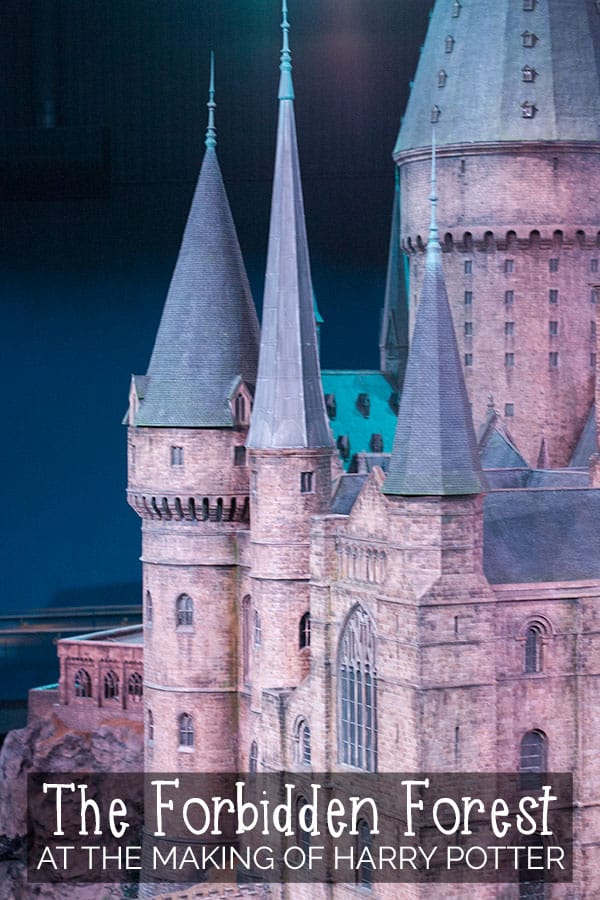