Home » Family Time » Parenting » Food for Thought – Save the Children

Books and reading play a major role in our lives at home we have books around the house that can be picked up at anytime as well as bedtime books that are read each night and sit by J and T’s beds. J is starting to read some words he’s picking them up and it won’t be long before he can read new books to himself and T instead of reciting books that we have read many many times to us both.

I feel that we are lucky and privileged to be in this situation and that my kids have such a love of books and reading already – but many children world wide aren’t as lucky and Save the Children have identified that part of the problem is down to malnourishment. 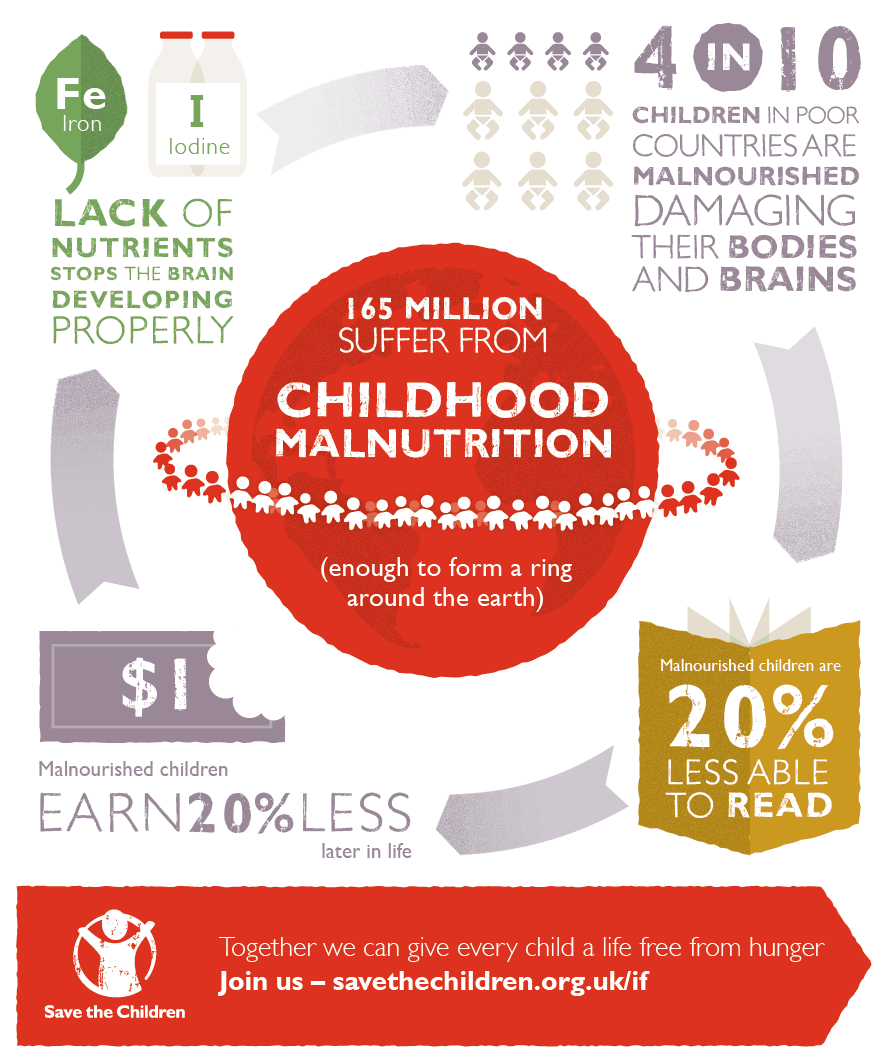 This is shocking 25% of the world’s children are malnourished and that makes then 20% less able to read which leads to earning less in the future and therefore not being able to support their own children forming a vicious circle.

It’s time to take action and support Food for Thought – many outstanding children’s author’s are taking action with an open letter to the G8 leaders including Julia Donaldson, Eric Carle and Philip Pullman. Ahead of G8 the UK will be hosting a nutrition summit in London in June we are asking you to join Save the Children and highlight this issue.

This report will form part of the IF campaign where over 170 charities have joined together to call for the G8 to take action on World Hunger.  Did you know that the world already produces enough food for everyone?  That is why world hunger is such a scandal.

If you want to make a difference to this world crisis, sign the IF petition now.

YOU can help make a difference