I finally get to write about it – SNOW yes finally we had snow and J and T were able to explore outdoors in the Winter snow to finally experience first hand what they had seen and read about. In fact we were able to put literacy into action with one of our Snow Books.

The snow arrived on Saturday night, so Sunday morning J and T woke up to a world of white (about 6inches in total fell) and J’s first words were “WOW Snow”. Although this is J’s 3rd winter and each winter we have had snow both previous ones he’s only been a crawler so although we went out it wasn’t for long at all.

T’s first look at the snow out of the window

So we wrapped the two of them up really warm with snow suits and headed out into the garden with them.

J’s first to make foot prints in the snow

J loved the fact that the snow was untouched and tried to make as many footprints as he could in the snow – he went around the garden saying “SNOW IS AMAZING” and picking it up and letting it fall down again just as he had with our snow cloud dough.

T loved the snow as well

T crawled around on our decking in the snow – true to form she decided to eat the snow which because her gloves had no fingers she managed to work out how to do by crawling to a ledge and then munching at the snow on the ledge! A resourceful little girl is our T. 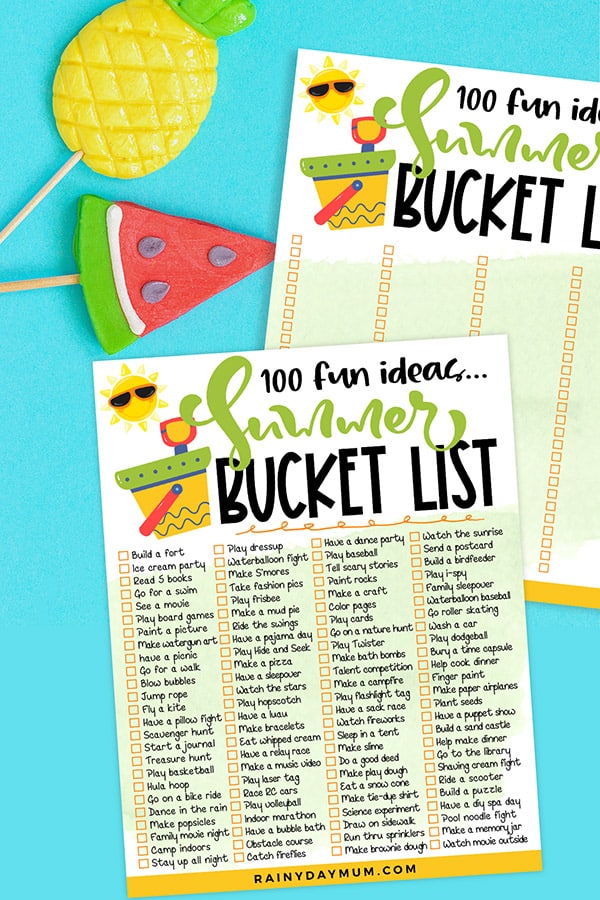 J didn’t let the snow stop him enjoying the garden as he would normally – he climbed the slide, played in our playhouse and tried to get the swing seat out of the garden box but was unable to lift the lid with all the snow on top of it. – We checked out our bird food from last week and we were pleased to see that the birds had been eating both of them.

J, Rainy Day Dad and myself tried to make a snowman

We tried to make a snowman but the snow was very crumbly and didn’t make it very compact ball so we ended up with a mound of snow which J deemed the “AMAZING SNOWMAN” and we put a carrot on his nose and some stones for his eyes and buttons. As we walked away the dog stole the nose and ate it!

Returned inside we sat and read our books this week including “How to build a snowman” and looked at the pictures of how people made their snowmen on the the Internet.

The next day when T was napping J and I returned outside and J got to work telling me how to make the snowman and rolling the ball around the garden himself.

J using the images from books to make a snowman

He rolled two balls of different sizes and I helped him put the smaller ball on top for a head then he found some stones for the eyes, a bucket for the head and wanted some sticks for arms.

J’s snowman looks so much more snowman like than our family snowman from the day before.

Our book link this week is one of our Snow Books – How to build a snowman. We’ve been reading this daily as part of the 5 a day books that we do at home and I hadn’t realised how much attention J pays to the books but as you can see from his snowman above he’s been memorising how to build a snowman and putting into action his book.