Twice a month I get together with me friends and we have a coffee morning with cake (“real cake”) we take turns and bake a new cake or desert each time. I’m trying different recipes and have been making cinnamon pull apart bread. 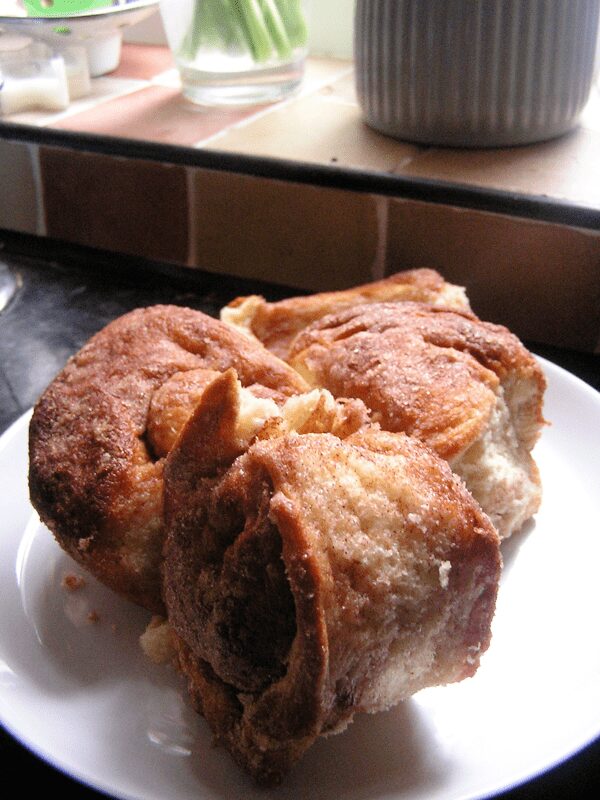 I used a bread maker but you can do this just as easily without. 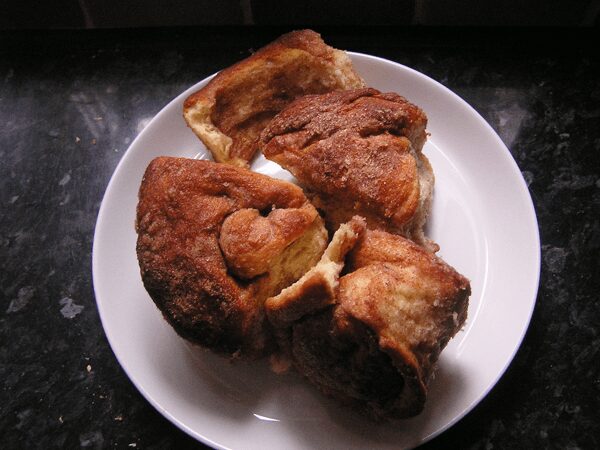 Serve the cinnamon pull apart bread with coffee for the perfect coffee morning treat for you and your friends.

A warm welcome to Rainy Day Mum, your hub of ideas and inspiration for kids’ activities, learning, crafts, and tasty treats they can cook themselves. From tot to teen whatever the weather there’s always something fun to do.
538 shares
538 shares