Were did letters come from? Who invented telling time and the calendar? How do you think people got the idea to use wheels? Kids can be insatiable with their desire to know where things came from and using history as a base can be one of the most interesting ways to learn about our world. Did you know that the above-mentioned things all came from the Sumerians, the most ancient civilization? In this unit study, you are guaranteed to be amazed at how progressive ancient civilizations could be.

As the stone age merged into the Bronze Age an ancient civilisation emerged in Mesopotamia. This first civilisation that recorded their history was the Ancient Sumerians. From around 4500 BCE to 1900BCE, these people florished, developed many of the inventions that lead to further civilisations growing and the world we know today.

If you are looking for a hands-on way to learn about these people, how they lived, where they lived and what life was like then look no further this unit study is a great way to explore this ancient culture with your kids.

If you are looking to study history chronologically then we recommend starting with our Stone Age Unit Study prior to this one.

Who Were the Sumerians?

This YouTube video below gives an excellent overview of Mesopotamia and puts it into the context that children will understand. It starts with how the people of the Mesopotamian region developed farming, irrigation and through to the cities of Sumer.

The Sumerians has rulers, emperors and kings, there is a written record of this in the List of Kings, some of it is believed to be mythical but others evidence has been found. Clay tablets have been found with this list upon them an example is below 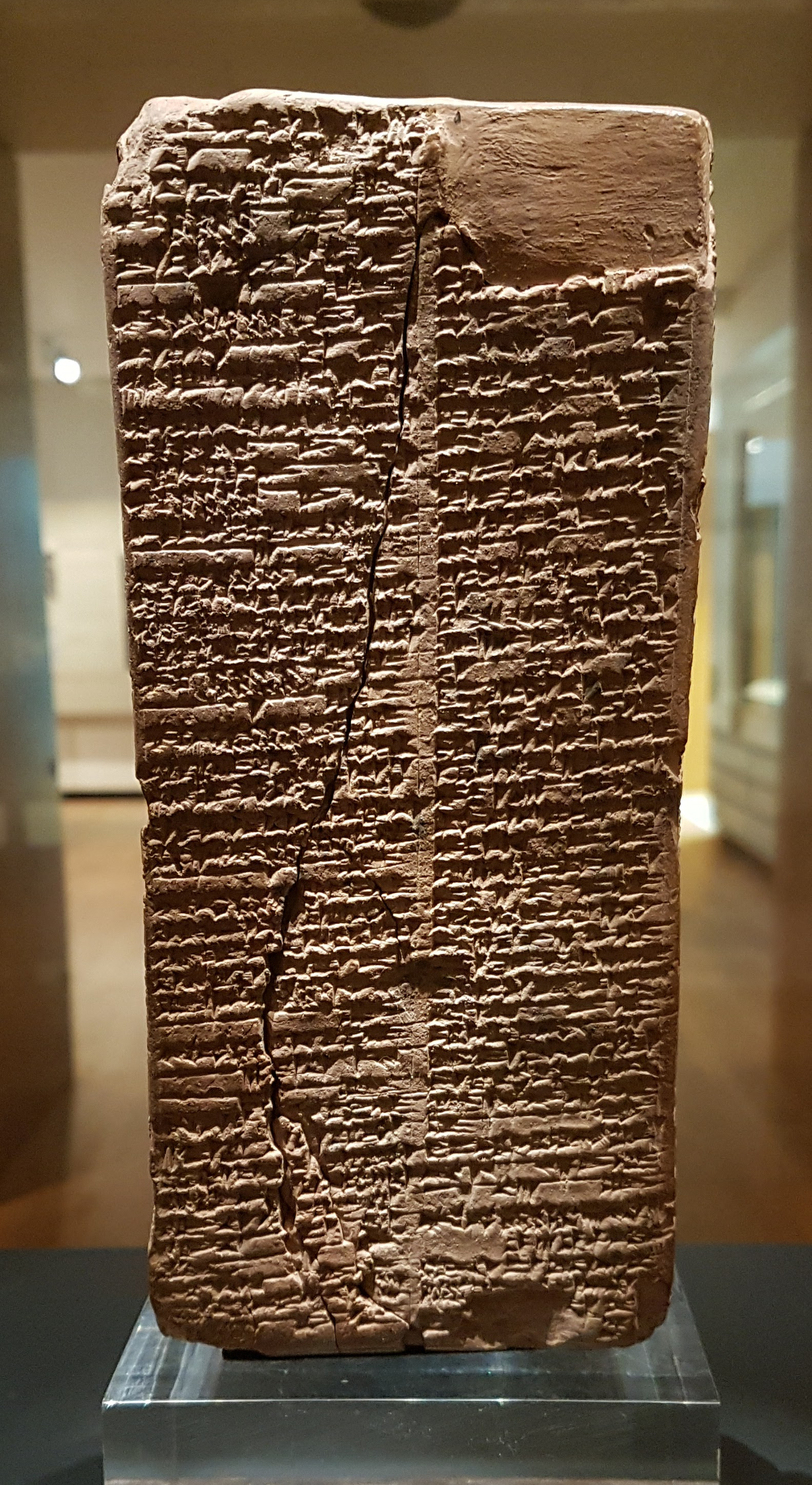 The first Emperor in history was a Sumerian king by the name of Sargon. This video gives a short lesson on who he was and what he did:

Why not create a timeline and add these to it start with the early stone age to modern man and fit in the Ancient Sumerians so that your child and you will be able to see where they fit in the history of the world. If they are interested in adding in some of the time periods and more then they can research when some of the Kings were around.

Although we like to think of the Greeks as being a mathematical civilisation the ancient Sumerians developed 2 of our biggest mathematical concepts time and date.

Whilst you learn about the Sumerians, create a timeline (history/maths activity) it’s a great time to review, and extend maths knowledge on dates and time.

Learning how to tell time and read a calendar is an important life skill.

If it’s the first time you and your child are working through this then these 2 videos may help (video 1 calendar, video 2 telling the time)

The Sumerians were the first people to create a system for telling time or recording dates.  They figured out a way to do this by observing nature and how it functions because they needed to keep record of what time their lands would be flooded by the Tigris and Euphrates Rivers. This link tells more about this and has photos of the Sumerian Calendar.

Create a Calendar learning to number the days for each month correctly, start with the correct date and work out the following months starting date is great.

With younger children you could make your own calendar we made one that we used each day as a family to discuss days of the week, months, dates, seasons and incorporated the weather as well.

*Remember to teach them the old saying: Thirty days hath September, April, June, and November. All the rest have thirty-one, save February which has 28.

Making a clock, the Sumerians told the time using the sun, they created the first sundials. These are really easy to make with kids and fun a great maths, history and science. Here’s a simple Sundial for kids to make.

Alternative Clock Idea, older children who like more of a challenge may like to create a water clock. Another ancient timekeeper a water clock is easy for kids to make and a fun way to tell smaller units of time! Discover how to make one here.

As well as farming, telling the time, astronomy and more one of the biggest inventions of the Sumerians was the wheel!

Ancient Sumer and the Invention of the Wheel

Did you know that the Ancient Sumerians invented the wheel? This article explains how the wheel was invented and it’s evolution from a simple man made log to two disks on an axis.

If you want to know how the wheel evolved in detail then this website has some fantastic information including some extension activities for kids as well.

Do you know the science behind why wheels work? Here is a little physics lesson about wheels.

This lesson is a bit more advanced for older children.

You may want to let your child try making a set of 4 Sumerian wheels (logs) by rubber banding together several wooden skewers or dowels and have them try moving something heavy (such as a box of nails) on top of it.

Now try making 2 sets of wheels by using a skewer or dowel as an axel and using two wooden circles such as these for wheels. You can hold the wheels in place with plastic zip ties on both ends of  the dowel. Place the box of nails on your wheels and try moving it now.

Observe how much easier it is the move something heavy using the evolved wheel.

Think, about 250 years transpired from the time the first  wheel was invented to when the Sumerians first place wheels with an axil on a chariot!

Have you ever wondered where letters came from? The first ever “letters” were called cuneiform and were pushed into soft clay with a sort of wedge like dowel and were invented by the Sumerians. You can see a clay tablet with these above that recorded the List of the Kings.

This coding worksheet is a fun activity for your child to do. They will see what the alphabet looks like and then use it to decode of words.

This is also an excellent reading and comprehension worksheet about the Sumerians.

The Epic of Gilgamesh

One of the oldest written stories in the world, The Epic of Gilgamesh, was also written in Sumer. Why not watch this video to learn a little more about it.

There is a version of The Epic of Gilgamesh adapted for young readers (5th -7th Grade) that your child could read. Your child could write a book report once they have finished or create a video book review if they prefer.

One of our favourite ways to explore history is to experience their tastes as well. It really immerses kids in the time period.

You may want to take a break in the middle of your day to make a Sumerian stew for lunch.

There are 3 clay tablets that have the first recorded recipes on, one for a lamb stew, another a sweet pastry called qullupu and a candied dates and nuts called Mersu. Recipes for them can be found here.

Books About Ancient Sumer for Kids

Let us know what your favourite Sumerian activity was!

A warm welcome to Rainy Day Mum, your hub of ideas and inspiration for kids’ activities, learning, crafts, and tasty treats they can cook themselves. From tot to teen whatever the weather there’s always something fun to do.
78 shares
78 shares